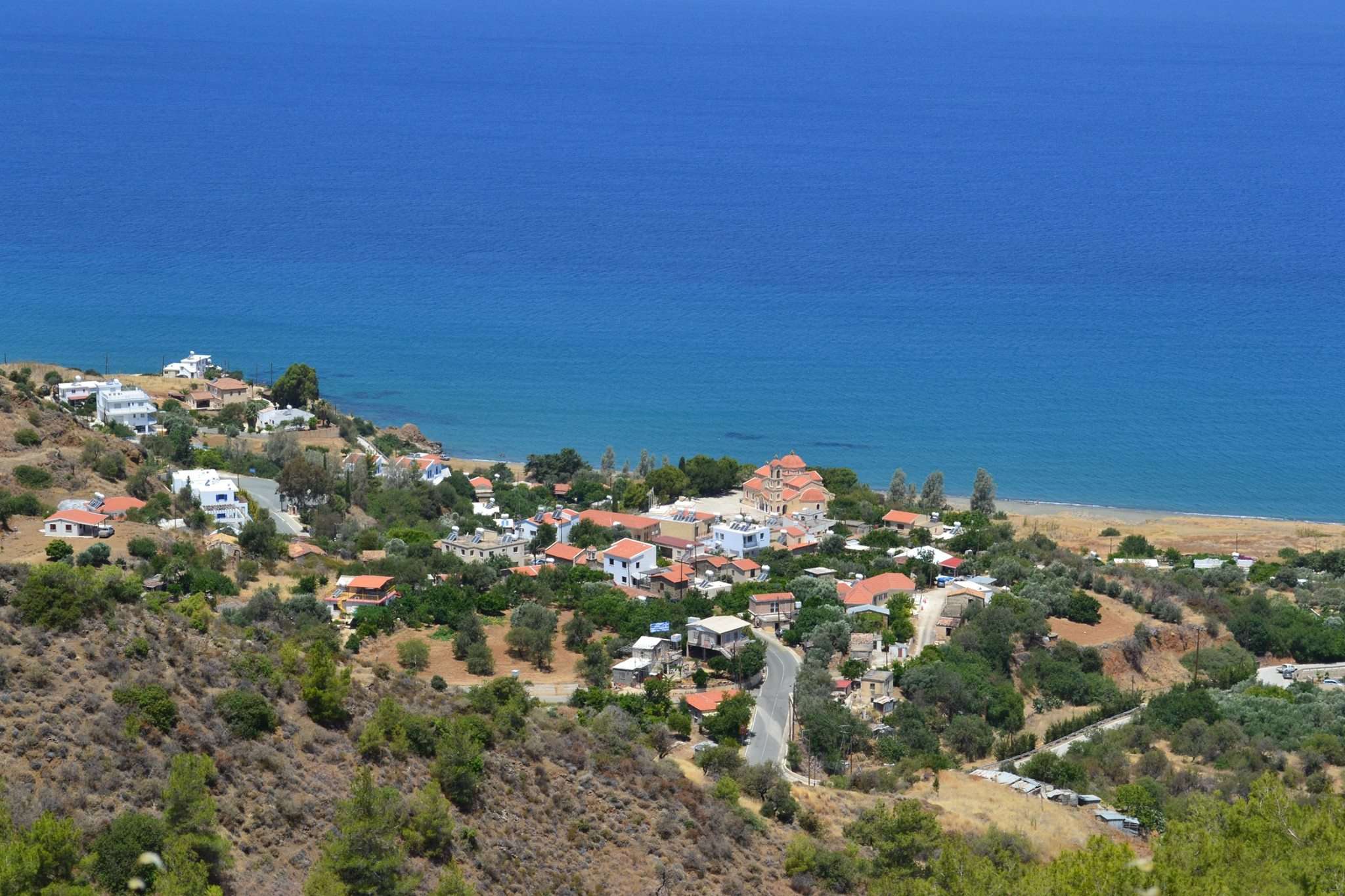 With the wonderful church of Agios Raphael and a narrow sandy beach, Pachyammos belongs to the tourist area of Pafos, although it is a village of Nicosia 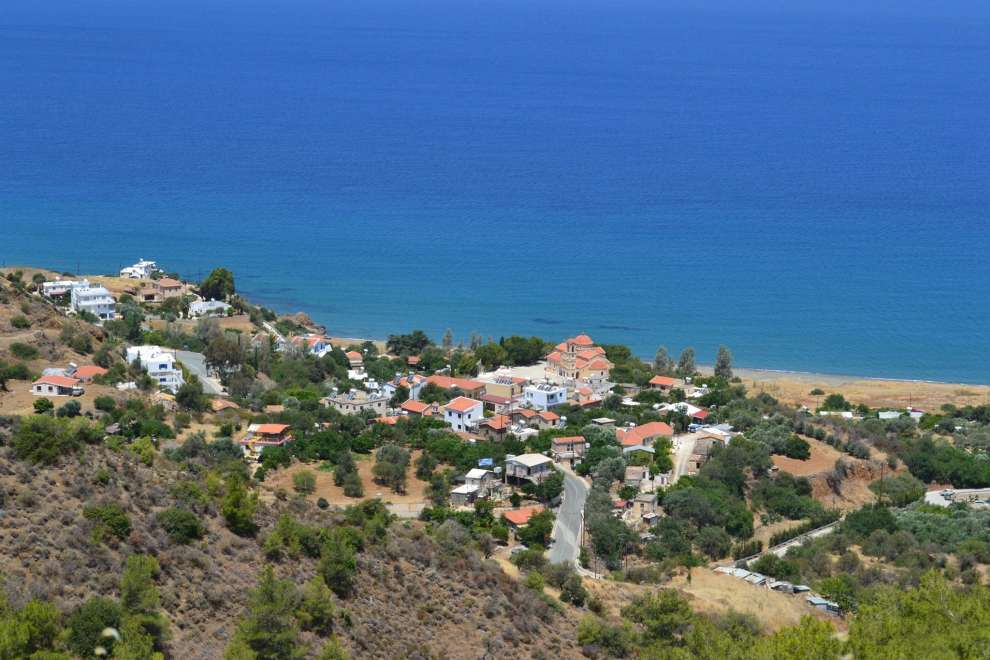 The history of the village:
In the past, the community was built two miles from the present village because the residents were afraid of the pirates who traveled, killed and stole in the area. In this area there were two inhabited areas of Kolokappi that inhabited 20-25 families and Halleri who inhabited 10-15 families. 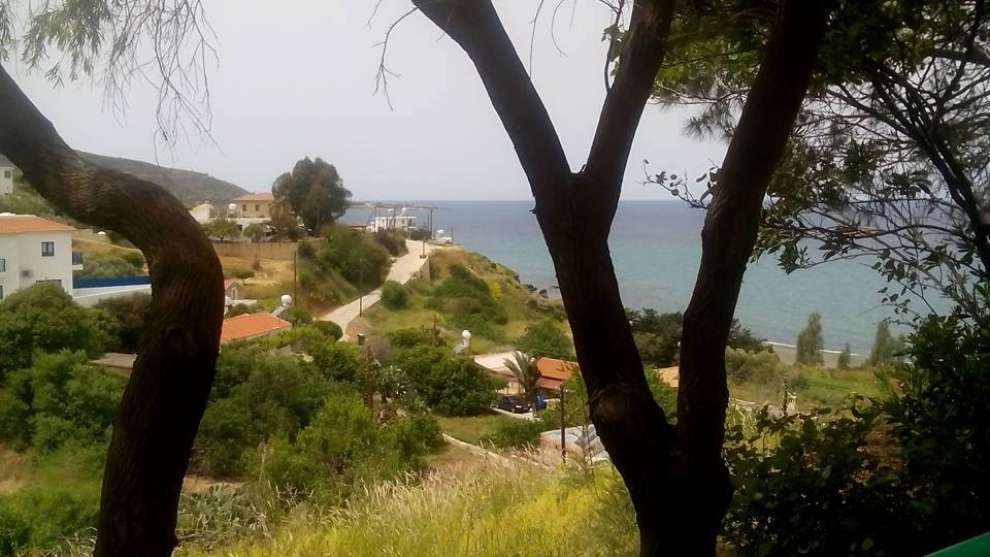 In 1932, the English government expropriated the fields in the forest (Kolokappi and Halleri) because they wanted to protect the forests. They gave the villagers a plot of land and seven pounds to build their homes in the area where Pachyammos is built today. The landowners in Pachyammos took three pounds. The same happened in neighboring villages such as Nea Dimmata (formerly Dimata) and Gialia. In 1937 all residents from Kolokappi and Halleri were transferred to Pachyammos. 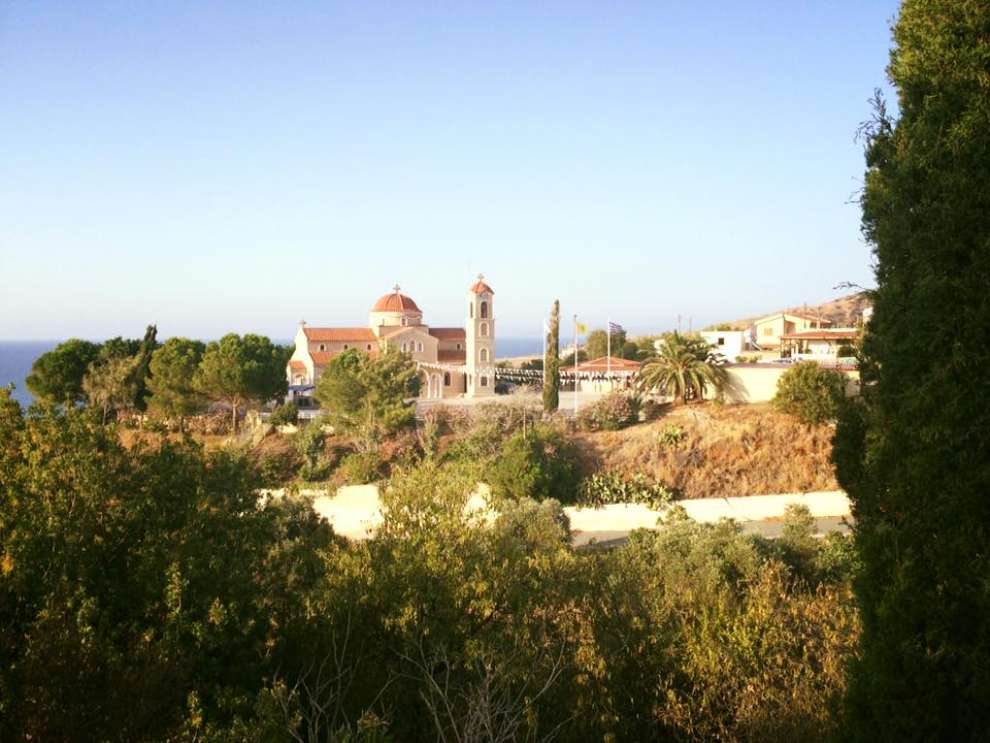 The Pachyammos Church:
In the village you will find the Holy Temple of St. Raphael built at the foot of Lorovounou. It is a grandiose temple built in Byzantine style, the construction of which came after a miracle of Saint Raphael to a resident of the region. 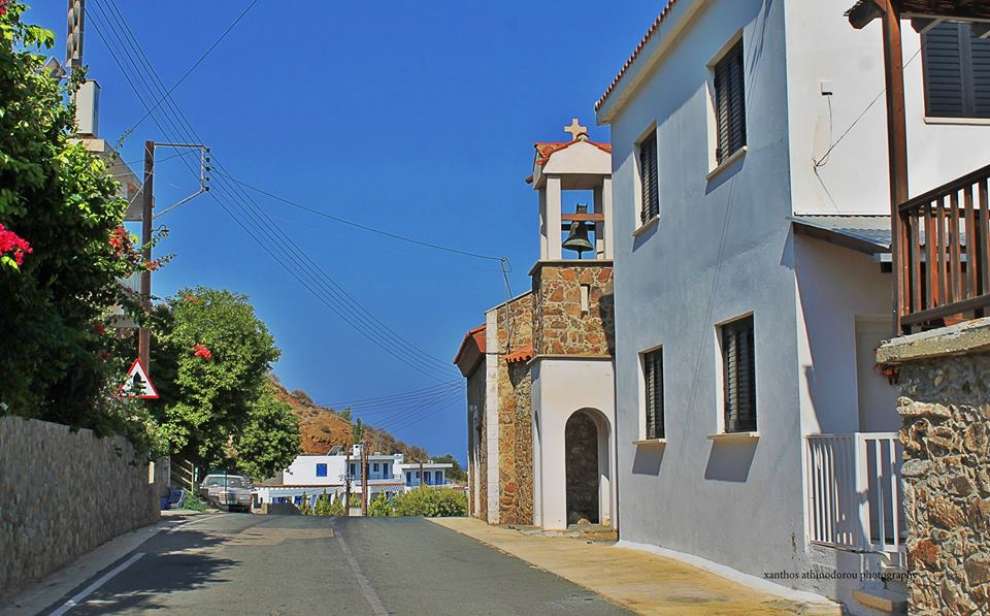 Additionally, one can visit the church of Agios Georgios, which was the parish church of the Pachyammos community before the construction of the holy temple of Saint Raphael. It is a temple that was bombed by the Turks in August 1964. 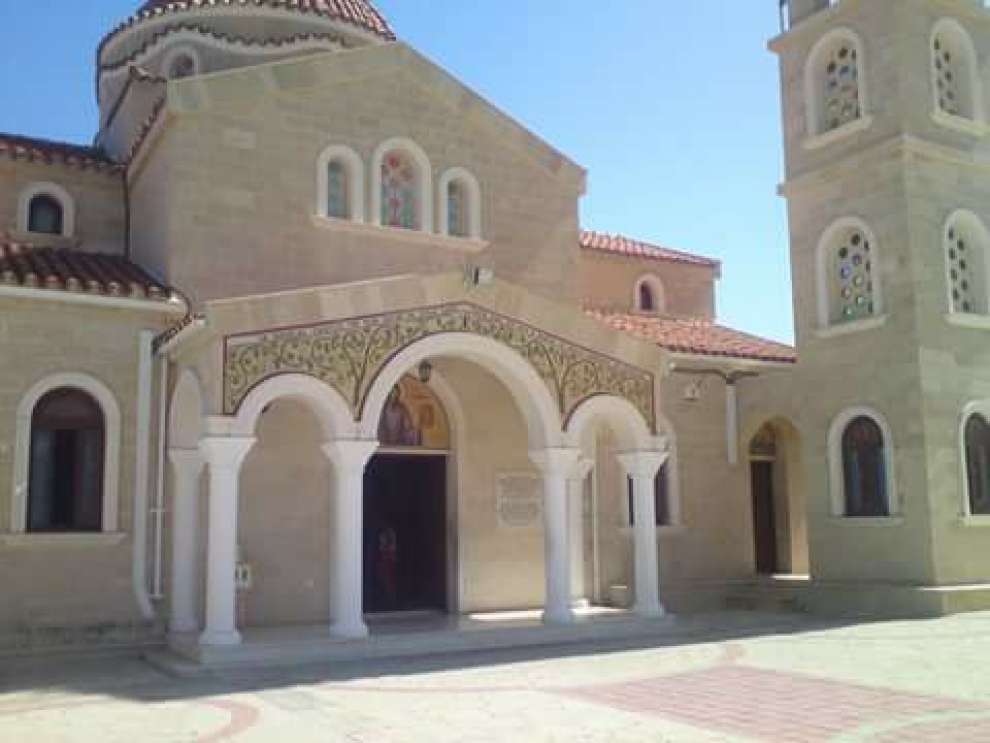 Pachyammos Beach:
Pachyammos beach is a narrow sandy beach with very few rocks. It is located in the tourist area of Pafos. Near the beach there are places to stay, bars, restaurants and more. 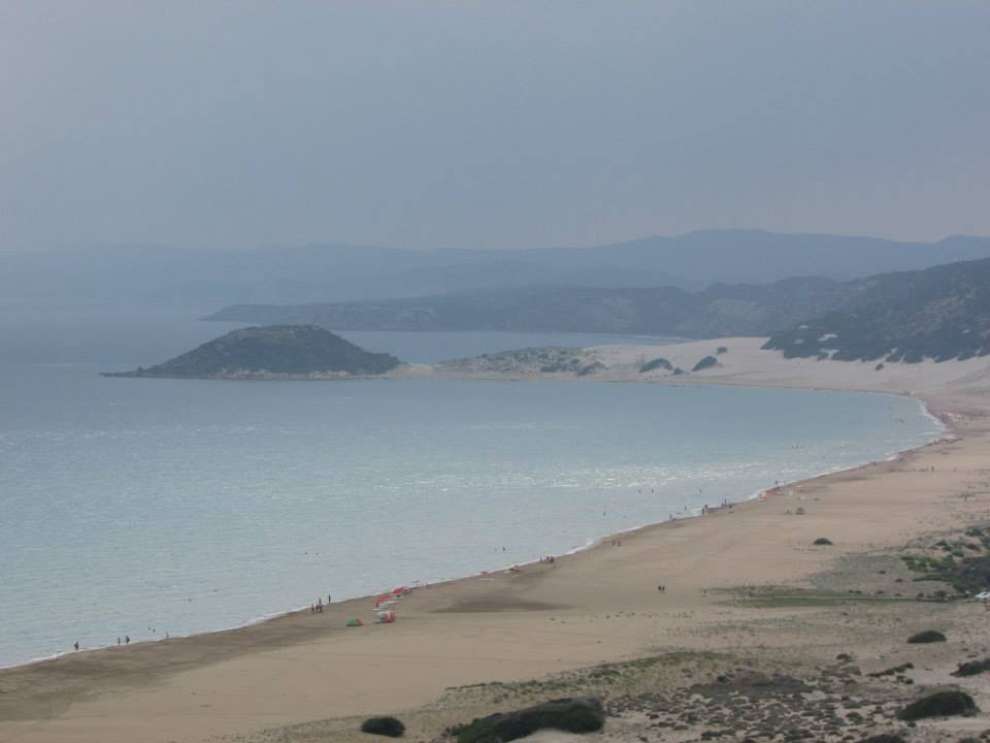