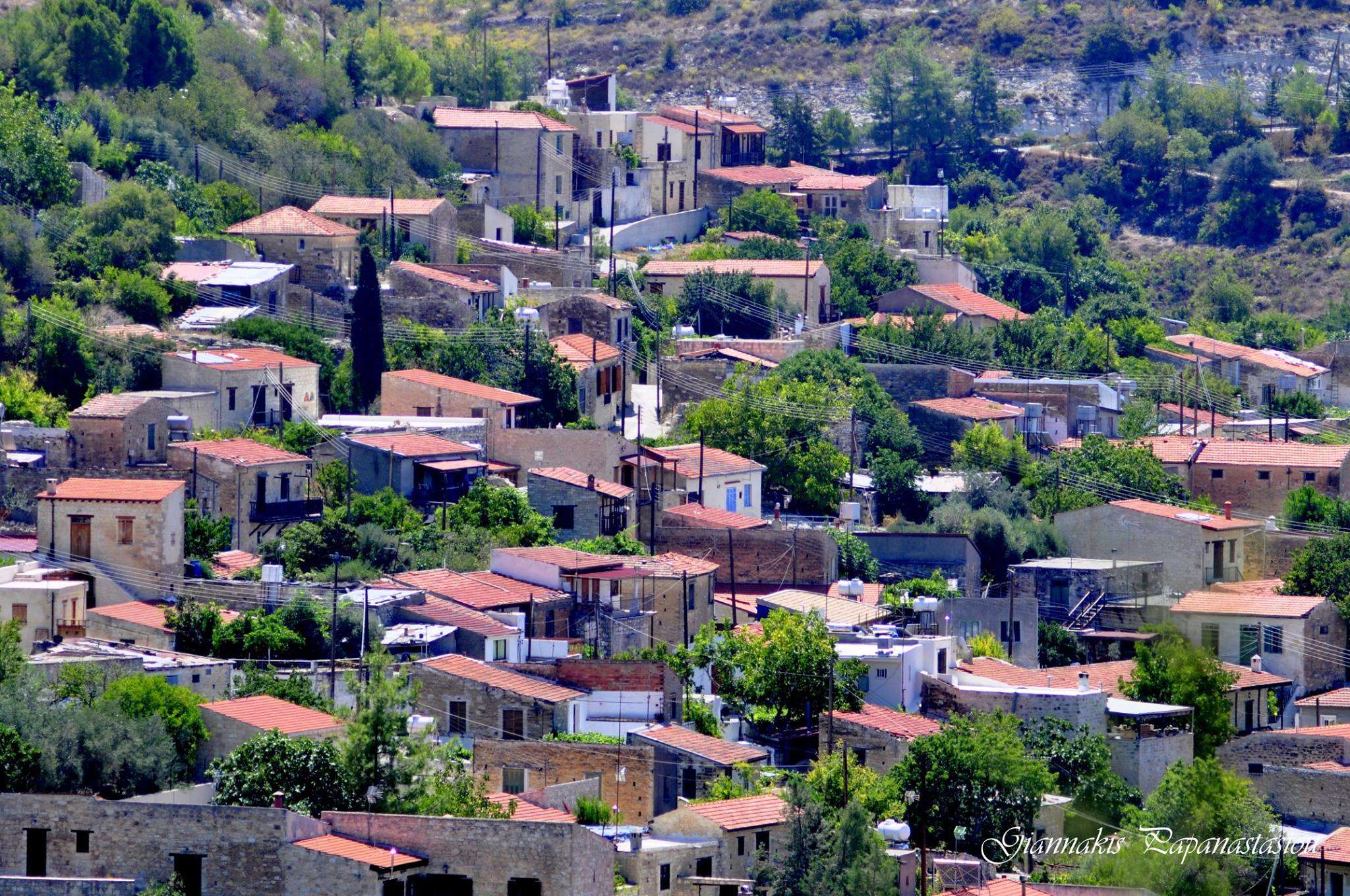 A large and rich Wine Village

Arsos is a village in the Limassol province, located on the borders of the cities of Limassol and Pafos. The village's distance from Limassol is 40 km and its distance from Pafos is 45 km. It is one of the largest wine-producing villages in Cyprus. It is located on the slope of Mount Laona at an altitude of 1092 metres, with an open view of the Diarizous Valley through to the Pafos Sea. 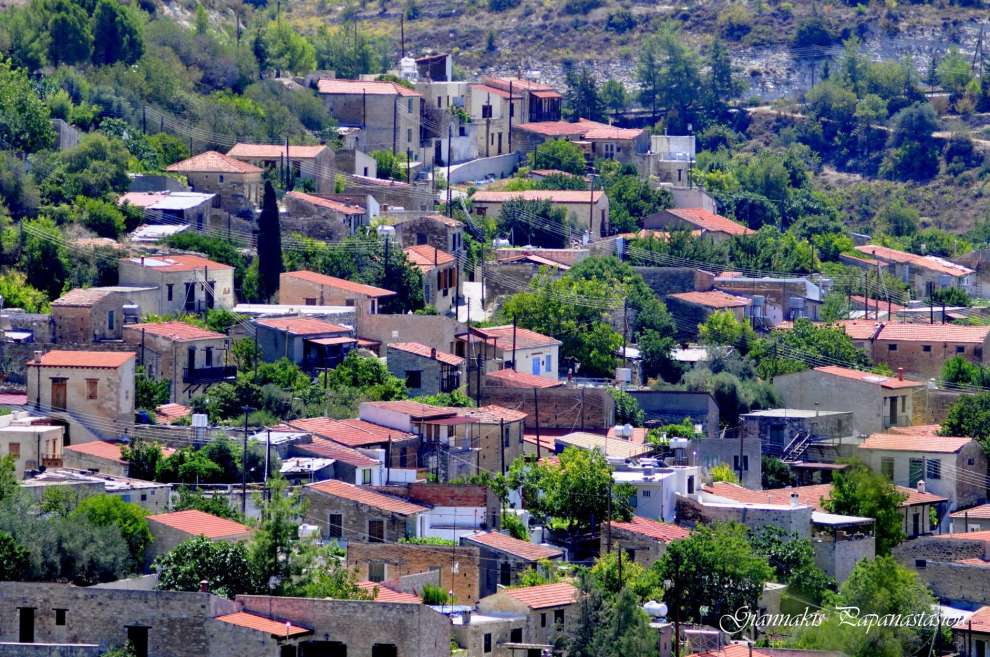 To the south it borders with Malia, in the southwest with Gerovasa-Trozena, to the west with Praitori, to the north with Agios Nikolaos Pafos, to the northeast with Omodos and to the east with Vasa Koilaniou.

The name of Arsos:
About how the village got its name, there are three versions. According to the first, its name derives from the ancient Greek word "alsos" meaning a small forest, probably because of its overgrown area. The second version states the village took its name from the sacred grove of the goddess Aphrodite, which existed on the site of the village. Finally, a third version states that Arsos is one of the four cities that were built by Ptolemy Philadelphus in honor of Arsinoe. 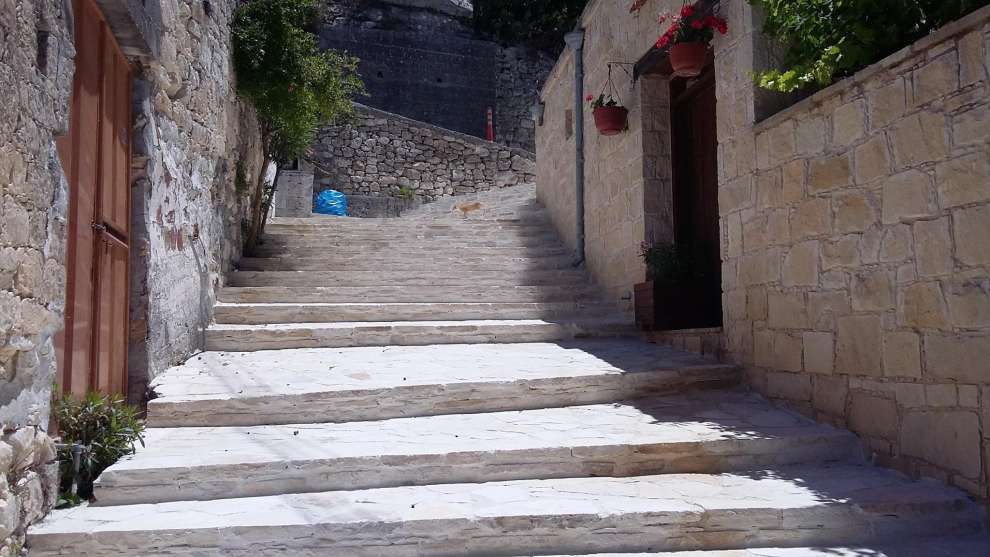 Crops and products:
Since ancient times the village has developed into a large and rich wine producing village. The main varieties of grapes grown are black, xynisteri, as well as new winemaking varieties. In most houses there are jars and wine presses for the production of the famous Arsiotic wine, as well as the pots for the production of Zivania.

The housewives of the village are famous for their skill in the construction of various traditional dishes, such as "Palouzes", "grape syrup", "cookies grape syrup", "royal jelly", "shoushoukos", "kiofterka", various sweets and many other items. 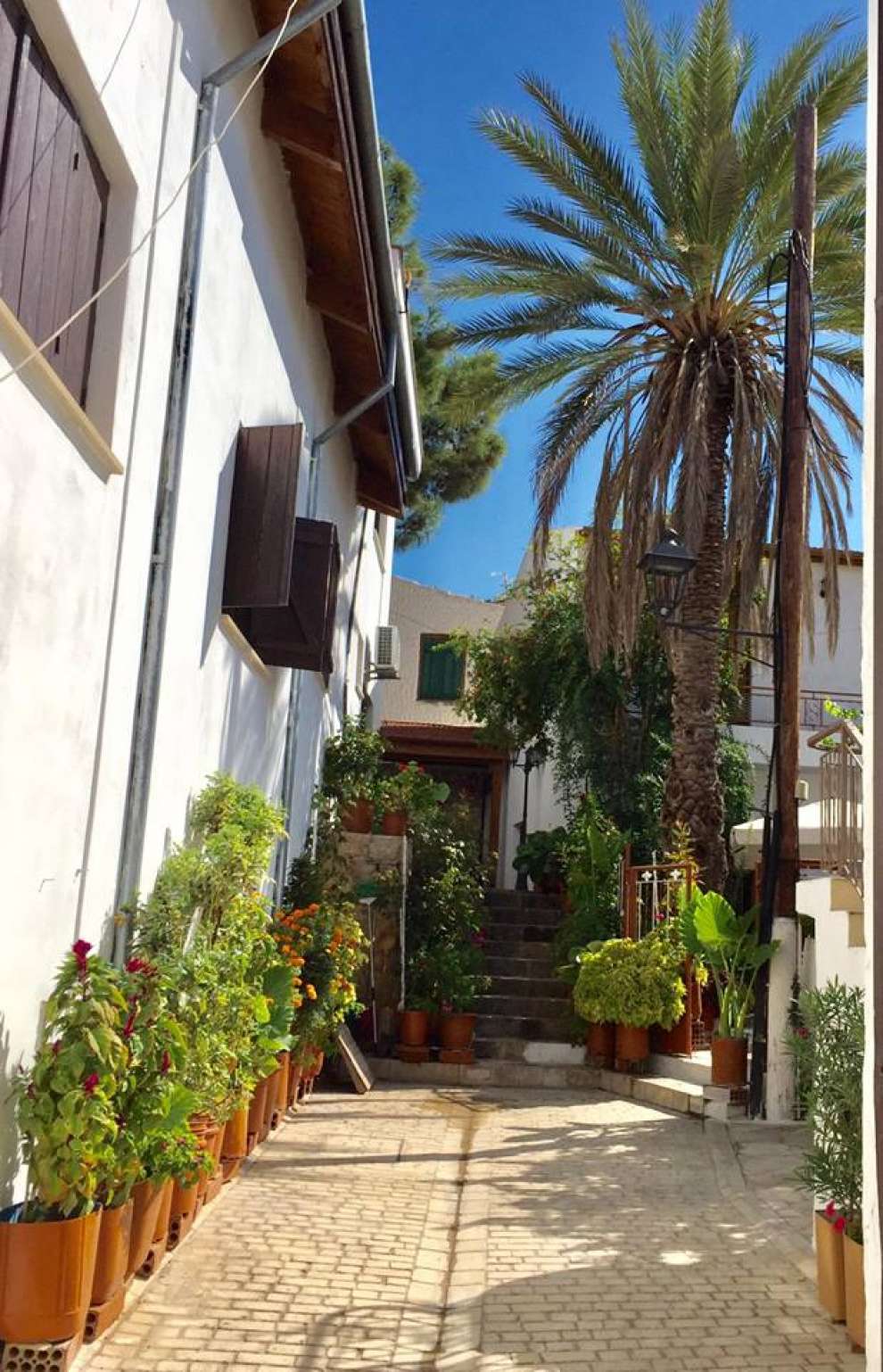 Churches and attractions:
Walking through the narrow streets of Arsos, you will see buildings built with impeccable chiseled stone and tiled roofs. The village is built centrally. It is a classic example of a densely built settlement. Characteristic is also its many neoclassical buildings.

Besides the beautiful and charming traditional houses, the visitor of Arsos will also see the church of Apostle Philip, the patron saint of the community building of the 13th century. This church was rebuilt in the 19th century. Next to the church there is a small temple of Agia Mariamnis. Outside the village of Arsos you will find the Medieval church dedicated to Virgin Mary Chryseleousa, catholicon, who in ancient times was a Latin monastery. 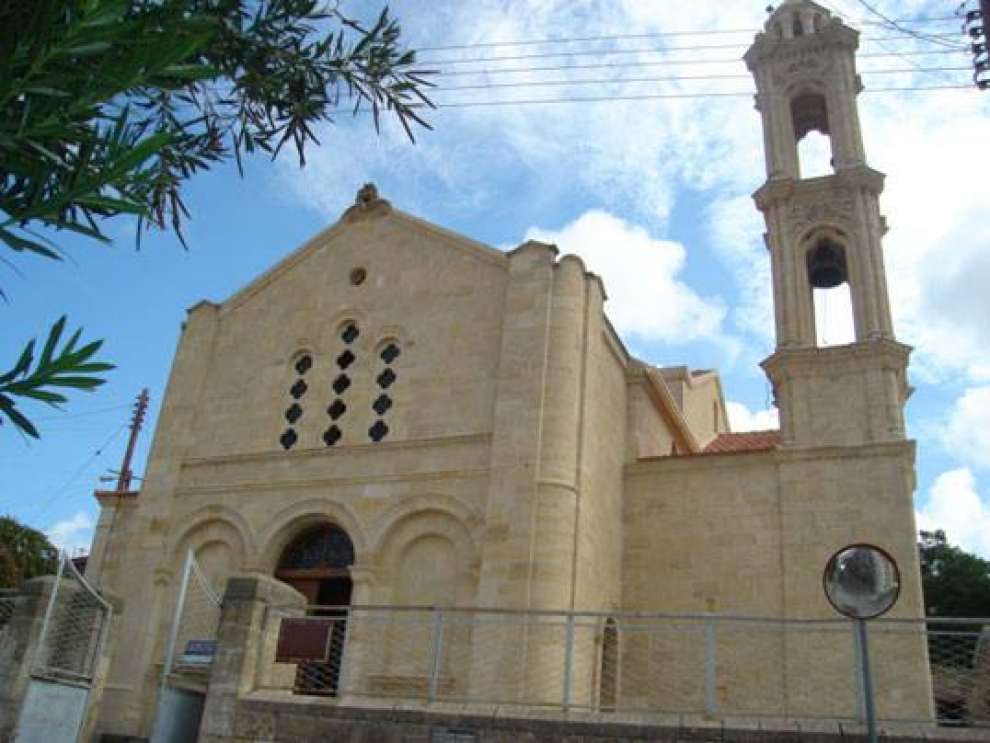 Remarkable, it is the People's Art Museum of Arsos. It is a 19th-century building and it is an ancient monument, and it houses tools, furniture, utensils of earlier times related to viticulture and other occupations of the inhabitants. 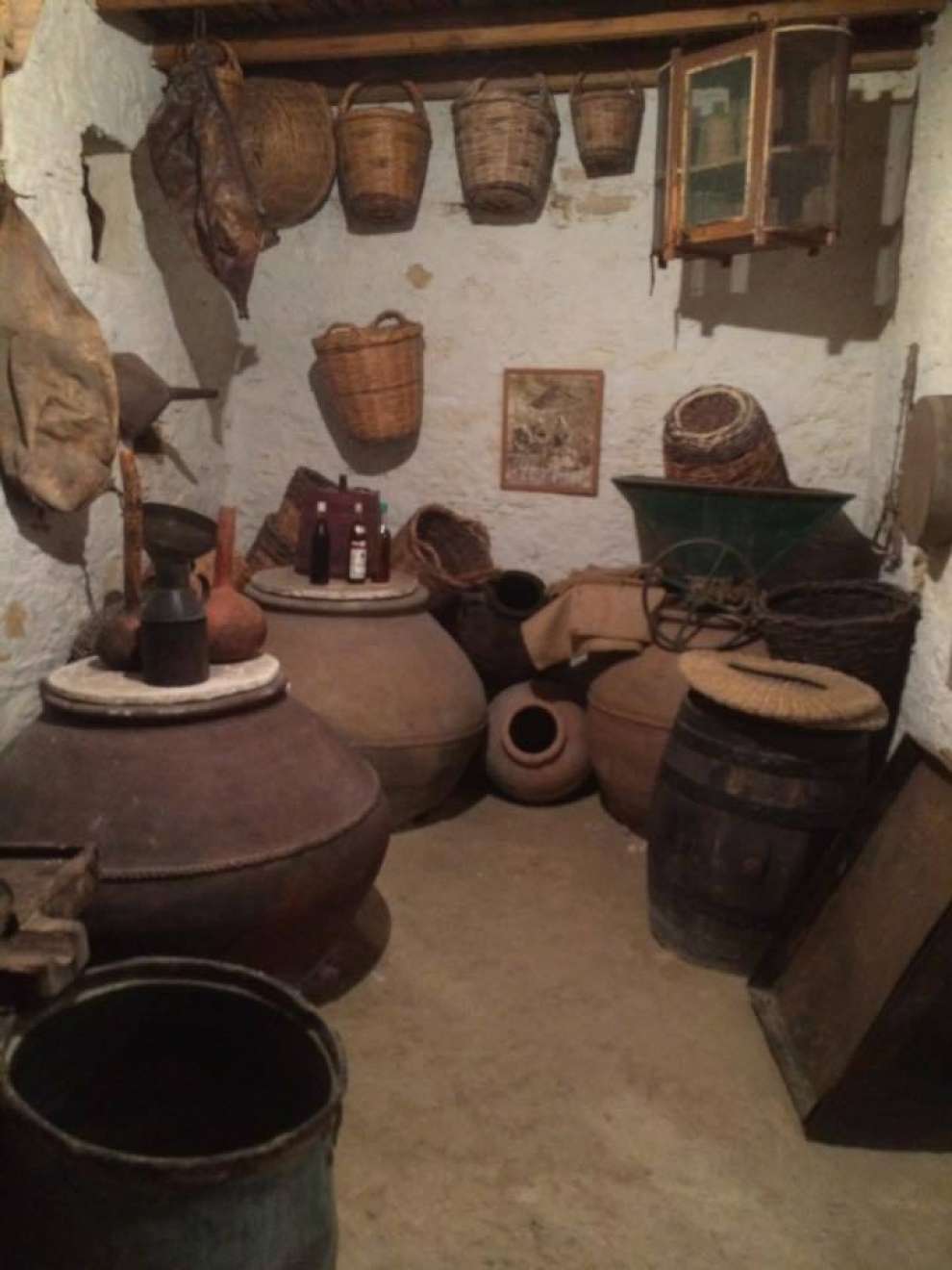 The "Six Fountains" nature trail along the river connects the six Medieval Fountains of the village. There is rich flora and fauna. The fountains are connected to the village with stone-paved paths.

Finally, at the eastern end of Arsos, a Memorial dedicated to the Arsiotis Volunteers of the National Fights was created. 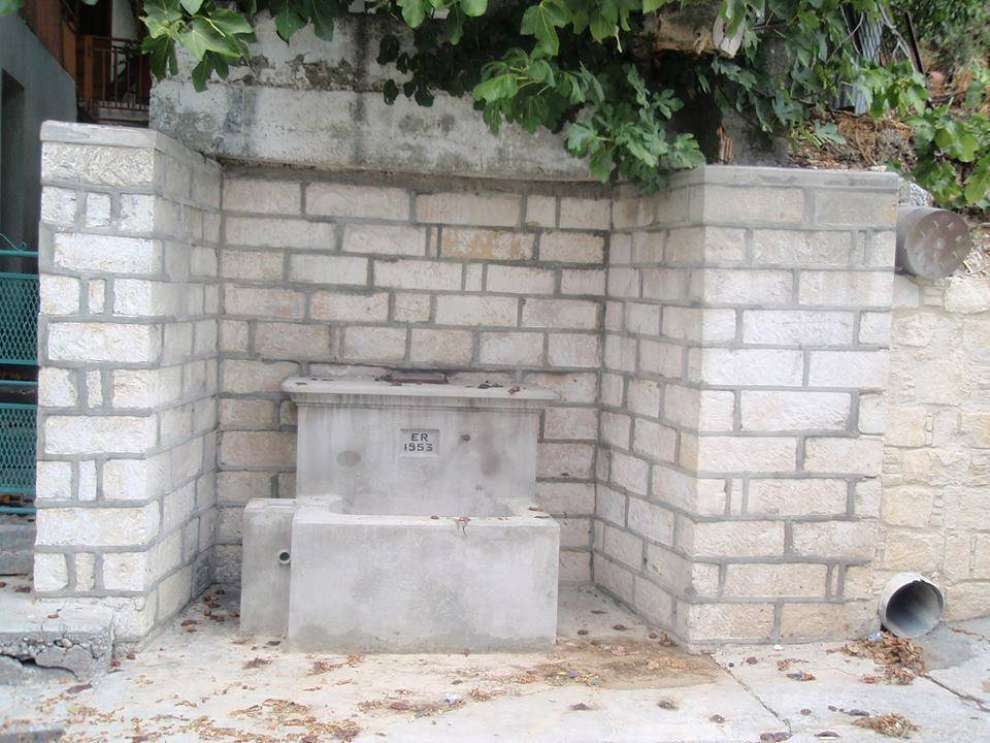 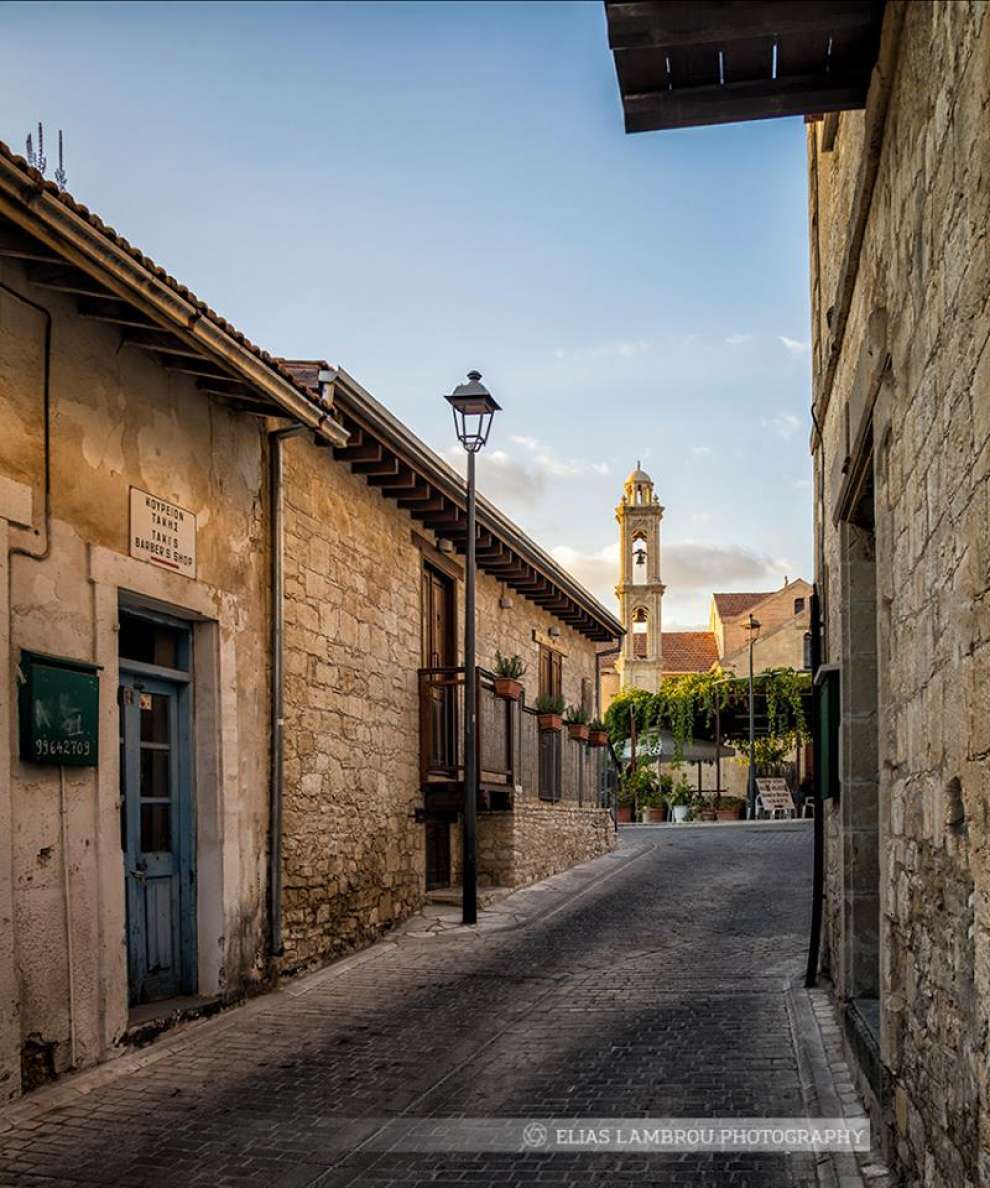 Come to Arsos for a beautiful afternoon!