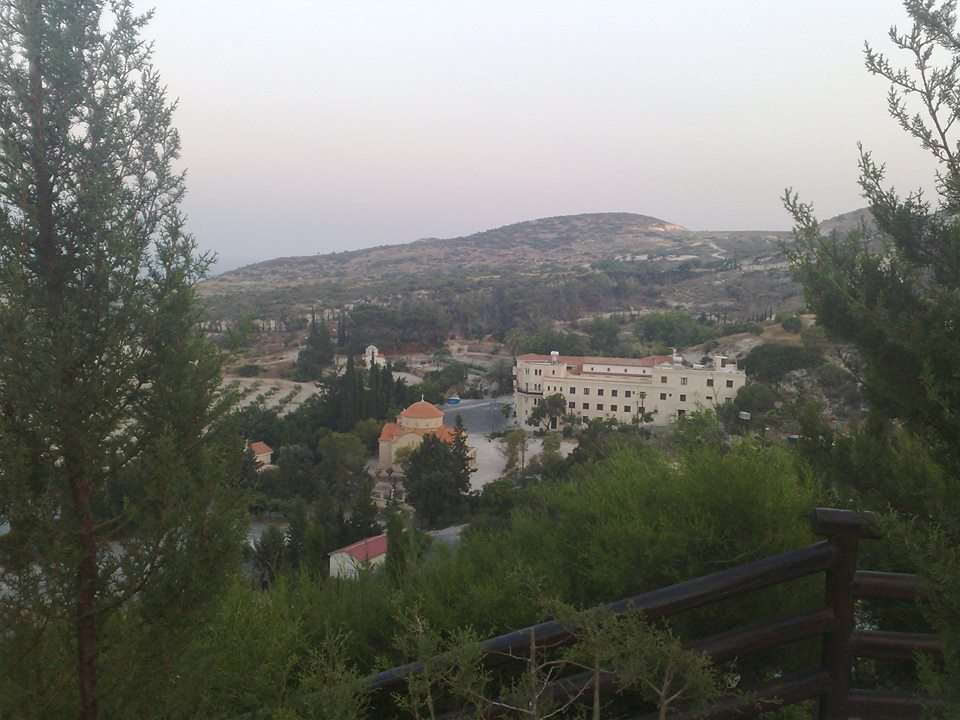 The village of Pentakomo is a village in the Limassol district about 20 kilometres east of it, built at an altitude of 120 meters above sea level. 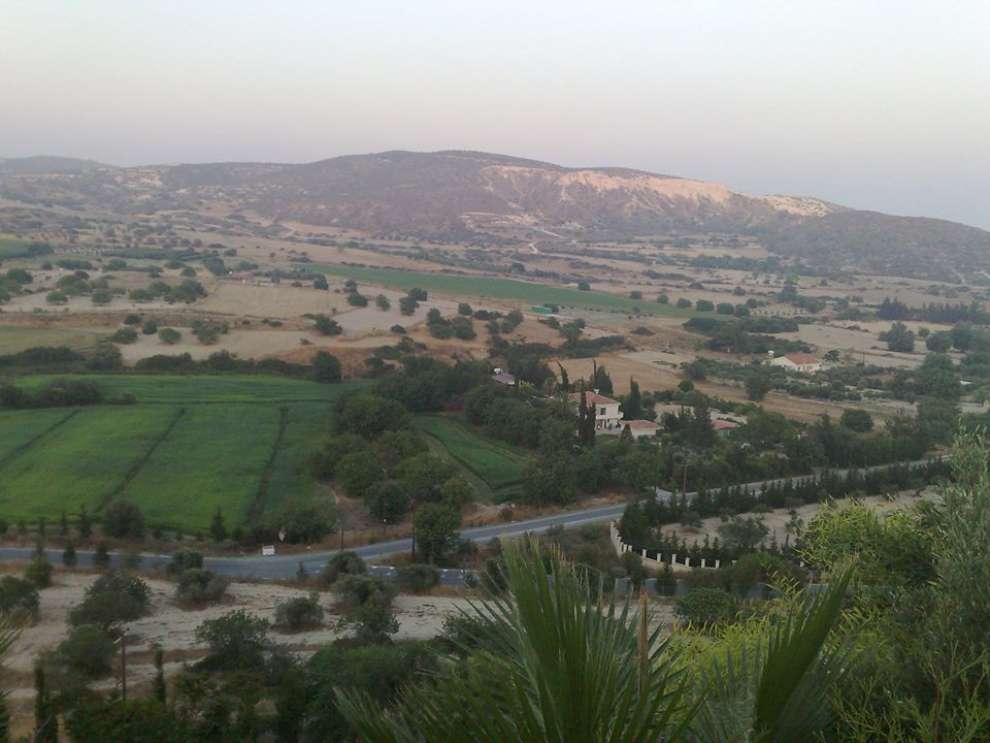 According to another version, Pentakomo owes its name to the fact that the village was formed from five older settlements that existed and collapsed into one. These settlements were probably destroyed during the 7th and 10th century Arab invasions, and moved to the present village which would provide them with greater security. 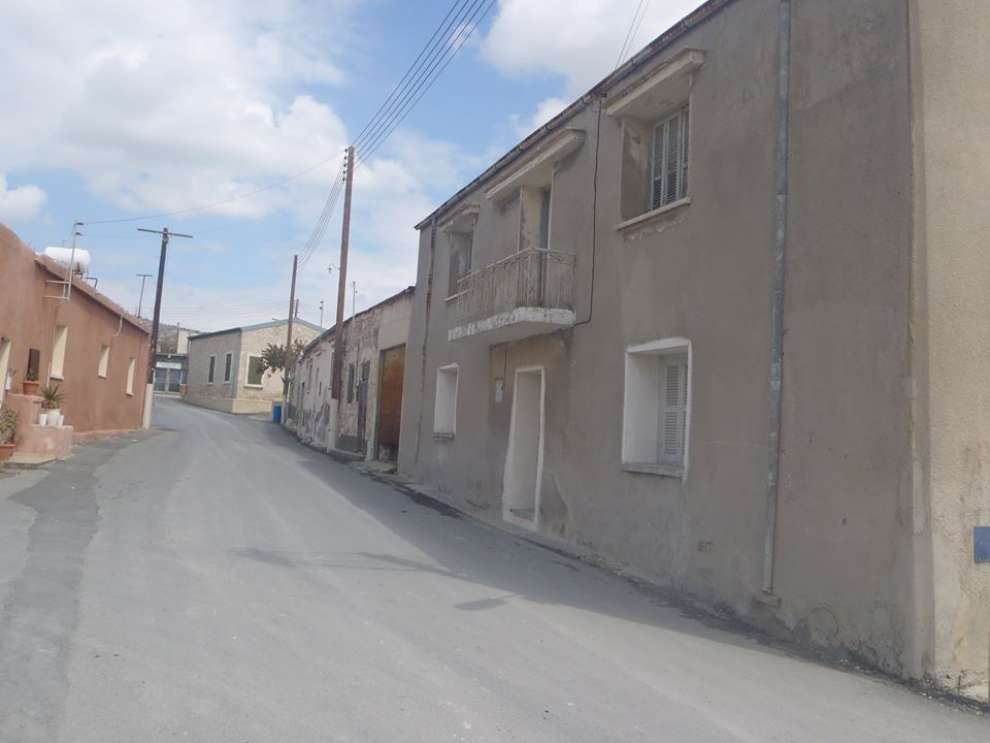 Pentakomo, according to historical records, has existed since the Middle Ages under the same name and is referred to as Pendacomo in old maps. According to De Mas Latri, during the Frankish rule it was owned by the king. During the Turkish occupation (1570-71), there were also Turkish settlers who lived there in harmony until 1974. 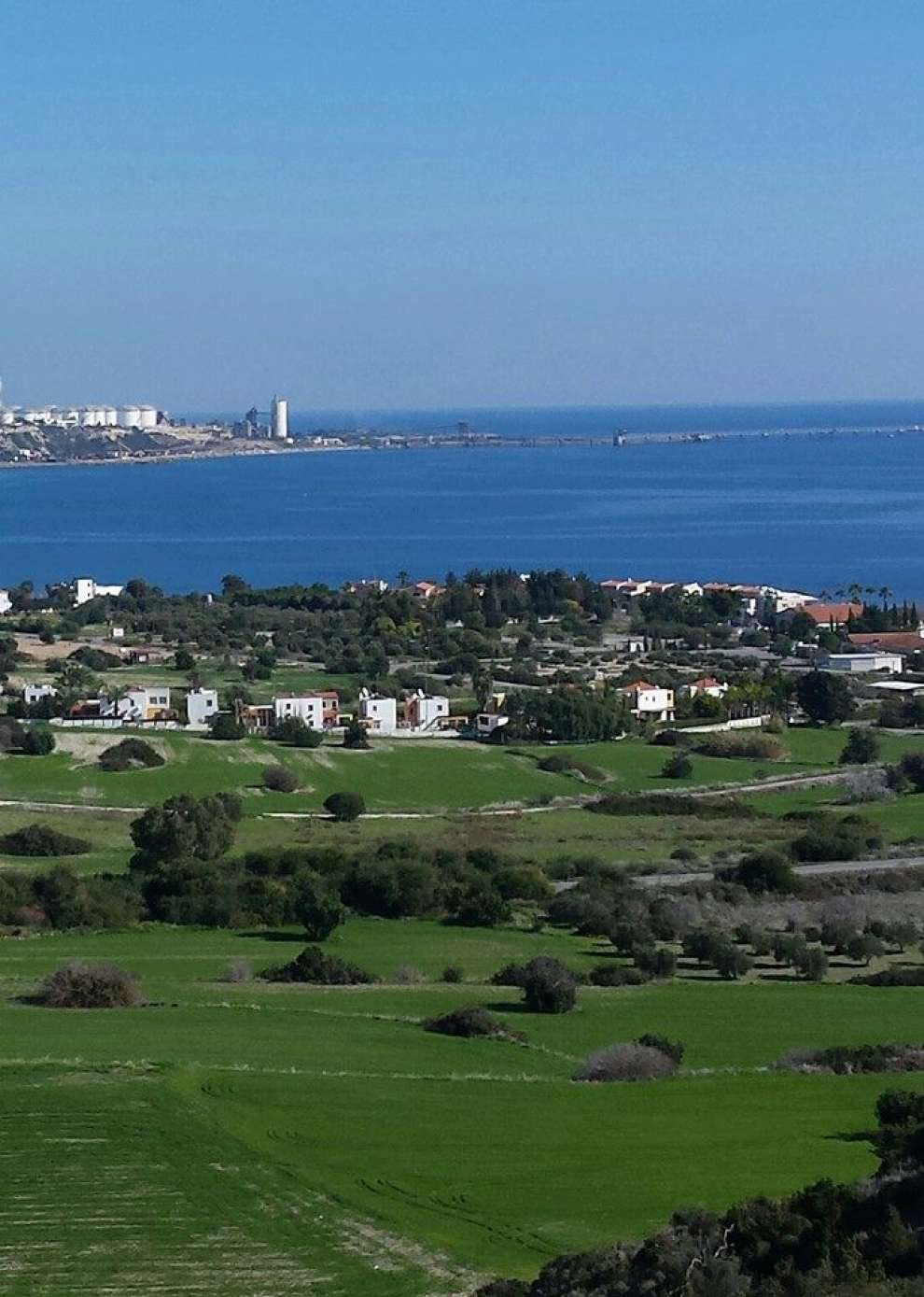 Churches and Sights:
Taking a stroll through Pentakomo you will see the Church of Panagias Neroforousas built on an older church which due to its small size was replaced by the chapel of Agios Ioannis. 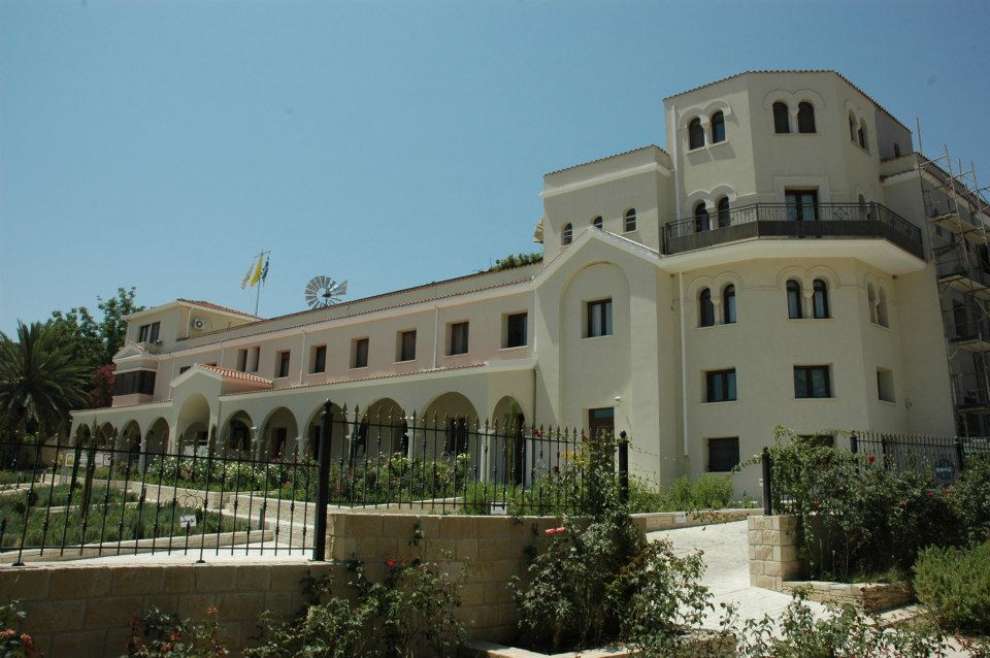 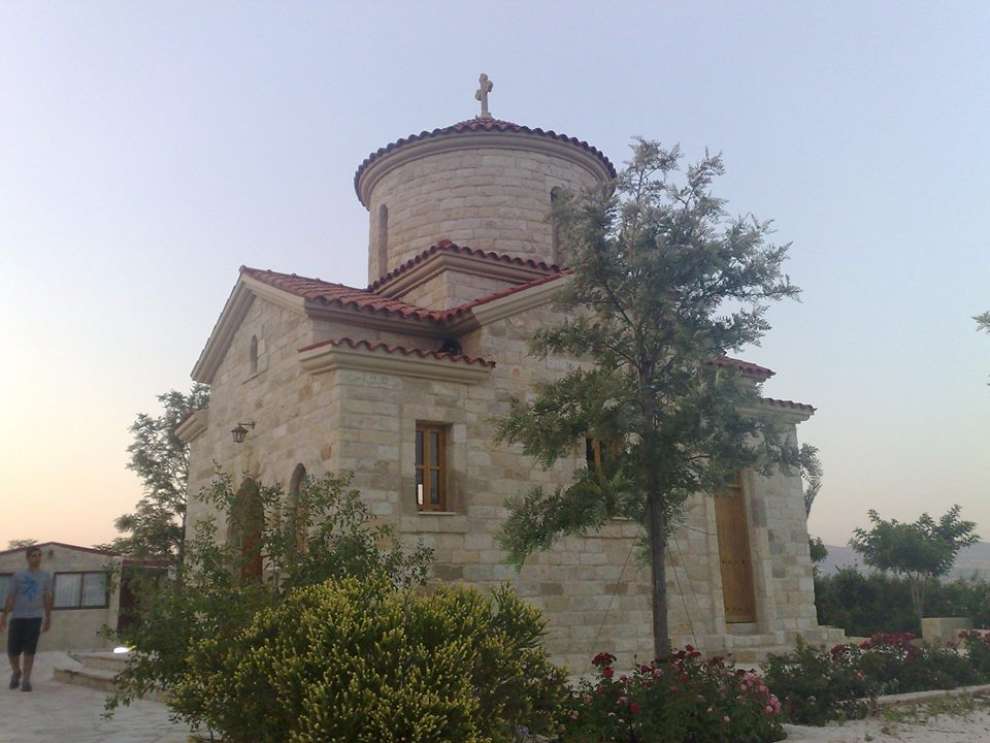 Finally, the territorial community of the community belongs to Governors' Beach, which has developed into a major tourist destination in the area and has a maritime frontage of about 15 kilometres with clear, calm waters and which has become an institution of the Blue Flag. 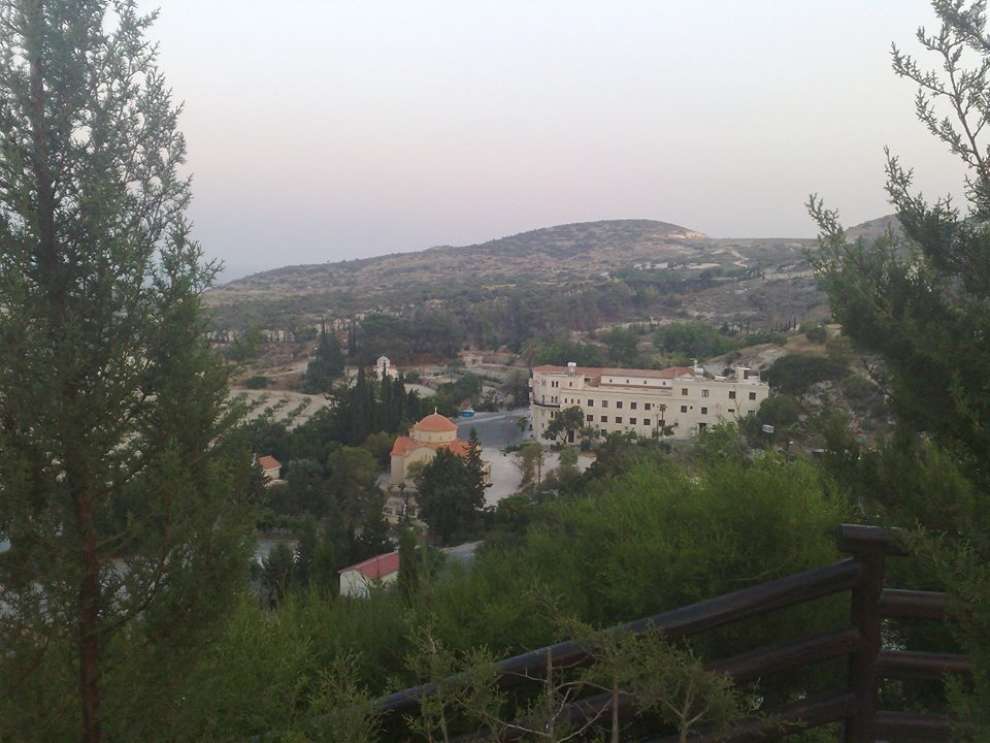