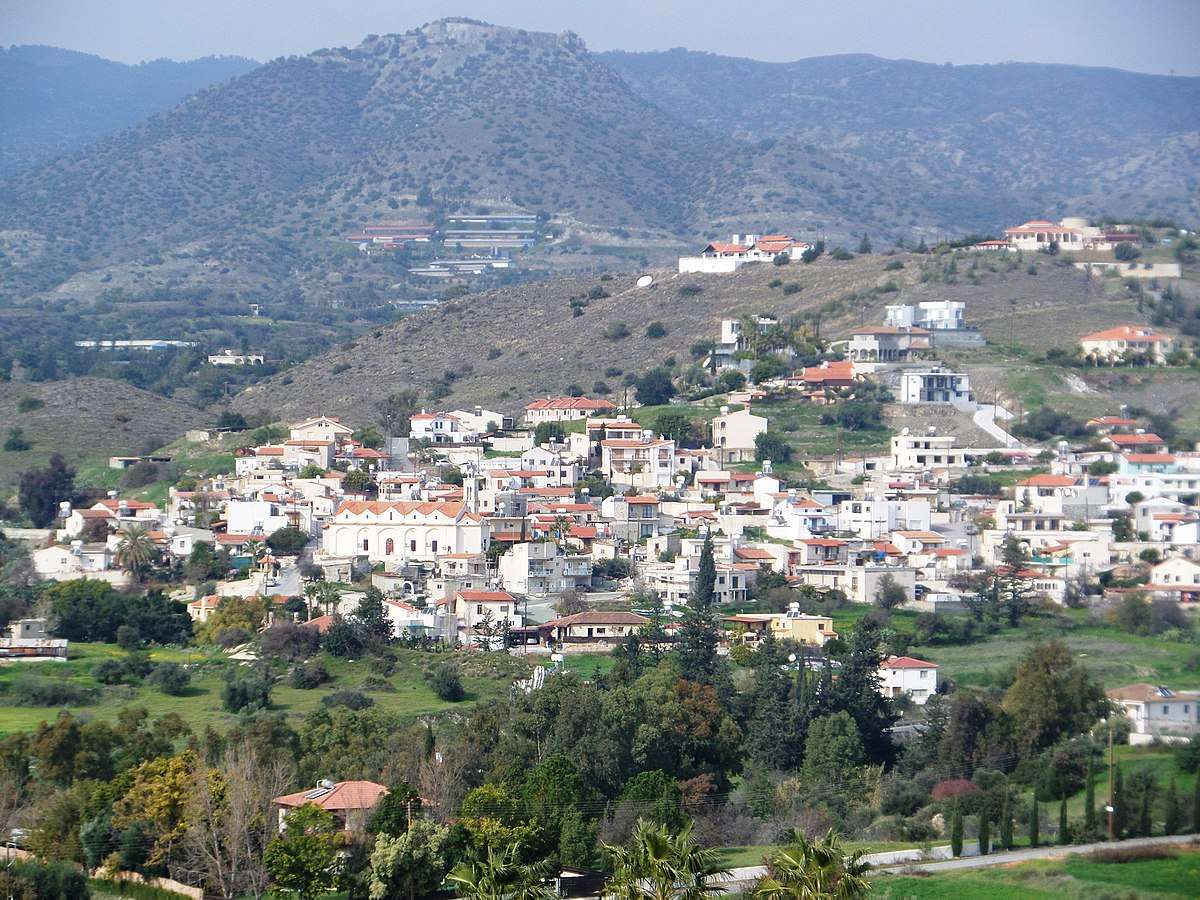 The tunnel that the queen of Amathus used to escape

Monagroulli is a village in the Limassol province, 15 km east of Limassol.

To the west it borders with Moni and with Pyrgos, to the north with Vasa Kellakiou and Sanida, and to the east with Pentakomo and Asgata. The southern side of the area is the seaside. 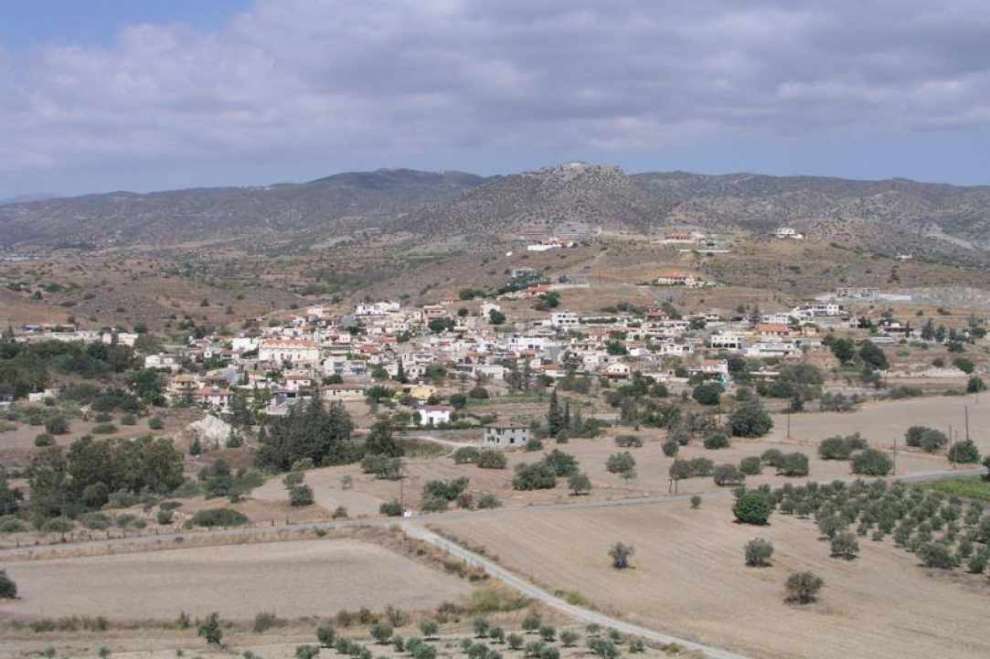 The name of the village:
As to how the village got its name, it is said that it is due to its location. Its area is characterised, by the people of the Saint George of Alamanos monastery, as having one of the best and fertile fields. These fields were exclusively used by the monks to produce the necessary products for their survival. So, because it was the "agros" (meaning fields) of the "moni" (meaning monastery), it was called Monagroulli. 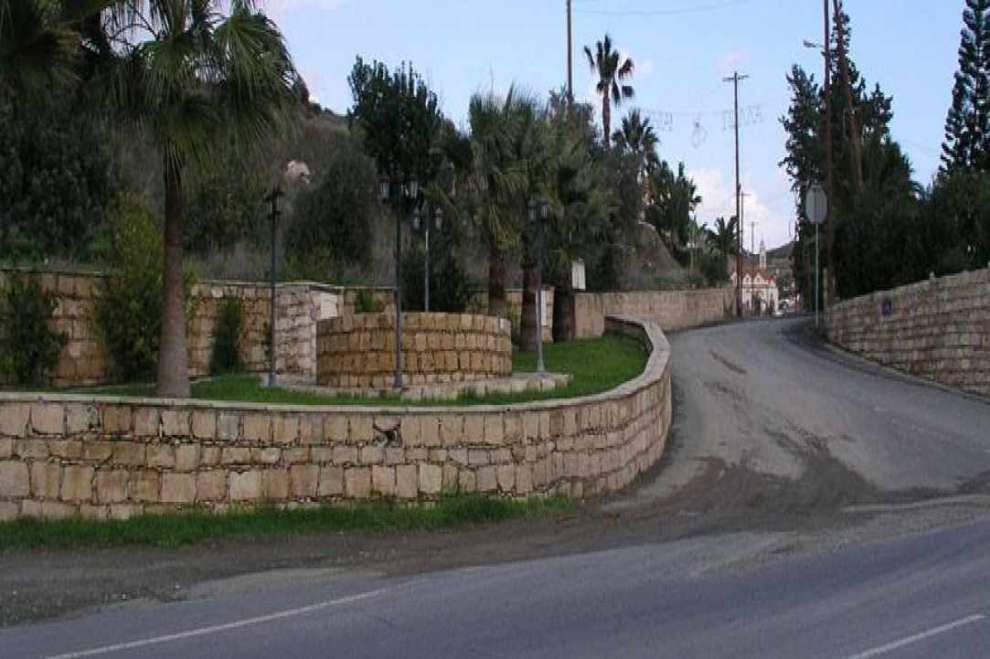 Crops and Products:
It is a quiet village, of which most residents work in Limassol, while some are occupied with industry and agriculture. Monagroulli cultivates olives, carob trees and fruit trees. Significant is the production of black artichokes and prickly pears. 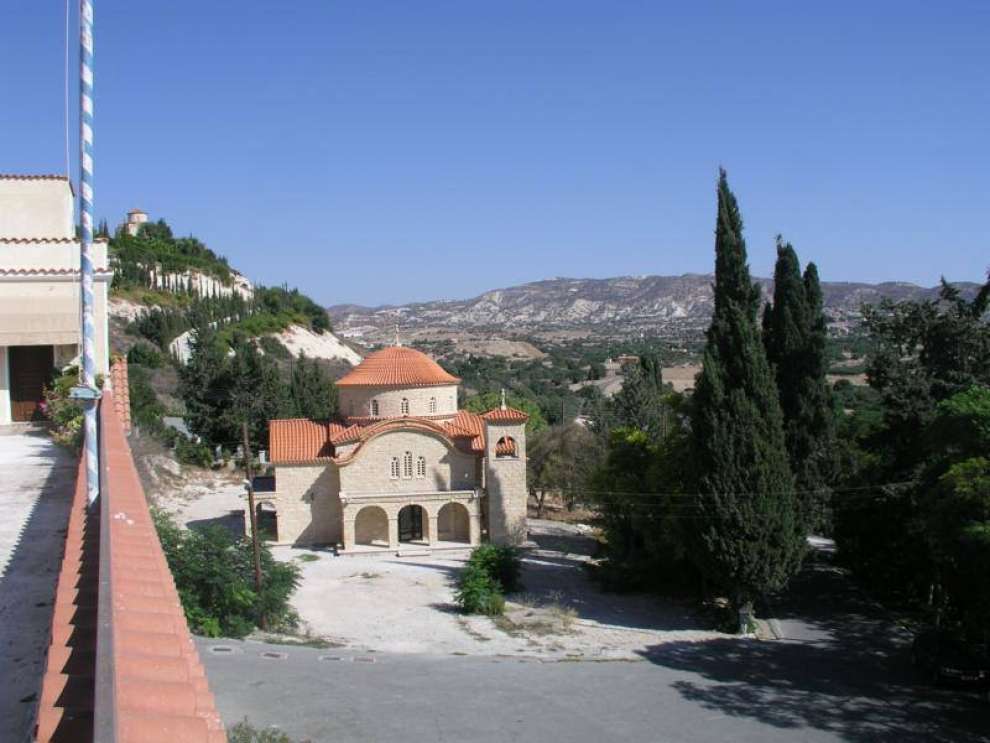 Sights and churches:
In Monagroulli there is a 2km long beach. It is a virgin area of ​​rare natural beauty that consists of rocky small and large caves with bays and with little sand. The beach is visited by many tourists and Cypriots, which they can enjoy and relax on this quiet beach away from other crowded beaches. On the beach there is a tunnel cave in which you enter the sea and it is about 80 metres long. It is said that this tunnel existed since ancient Amathus and that the queen of Amathus escaped the Saracen robbers from here, who had scorned her kingdom, the queen left her kingdom and her treasures behind.

Latchi, one of the bays in the area, has two restaurants ready to serve all visitors.

On the coastal front of the Community there is a tourist and holiday zone that is soon expected to grow. 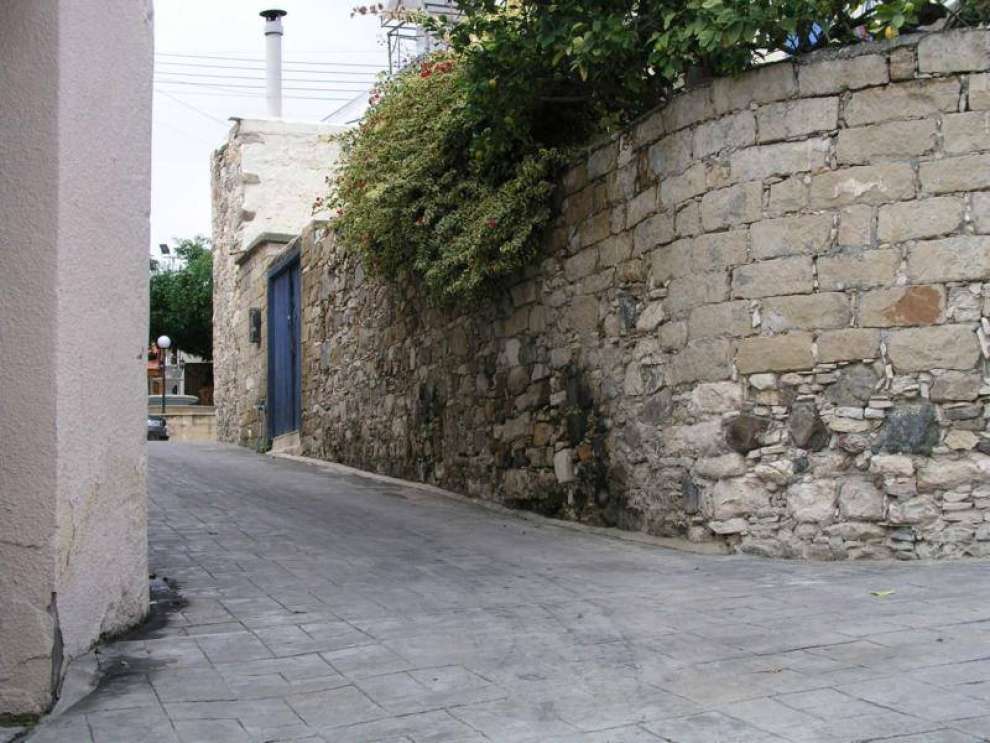 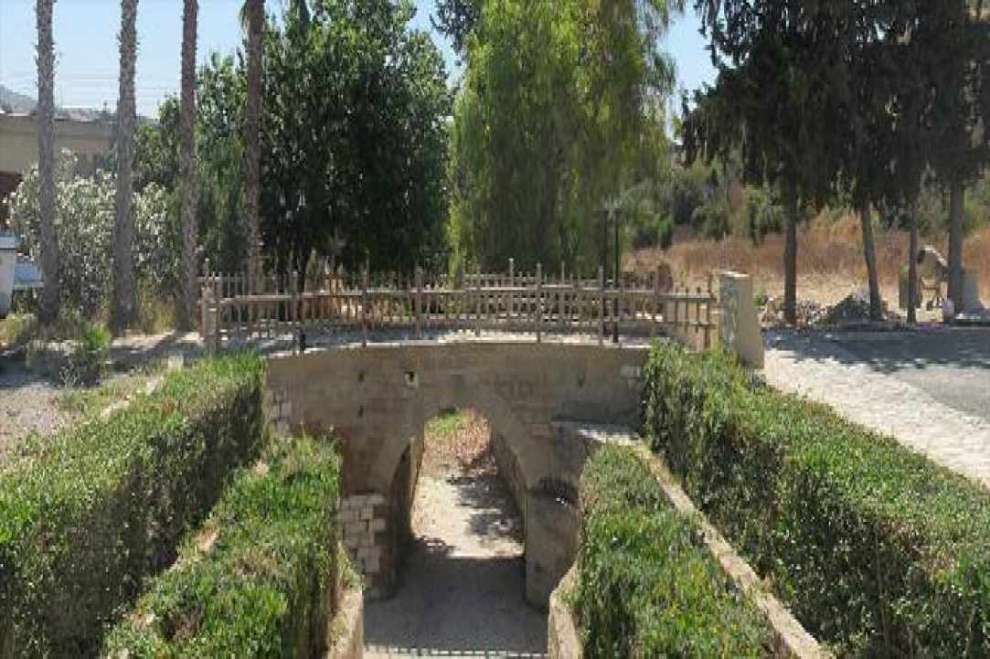 Monagroulli has two traditional cafes, one cooperative grocery store, a co-operative bank, a playground, and two football, basketball and basketball courts. In the village there is the regional elementary school and the kindergarten as well as a large hall for wedding and other receptions.