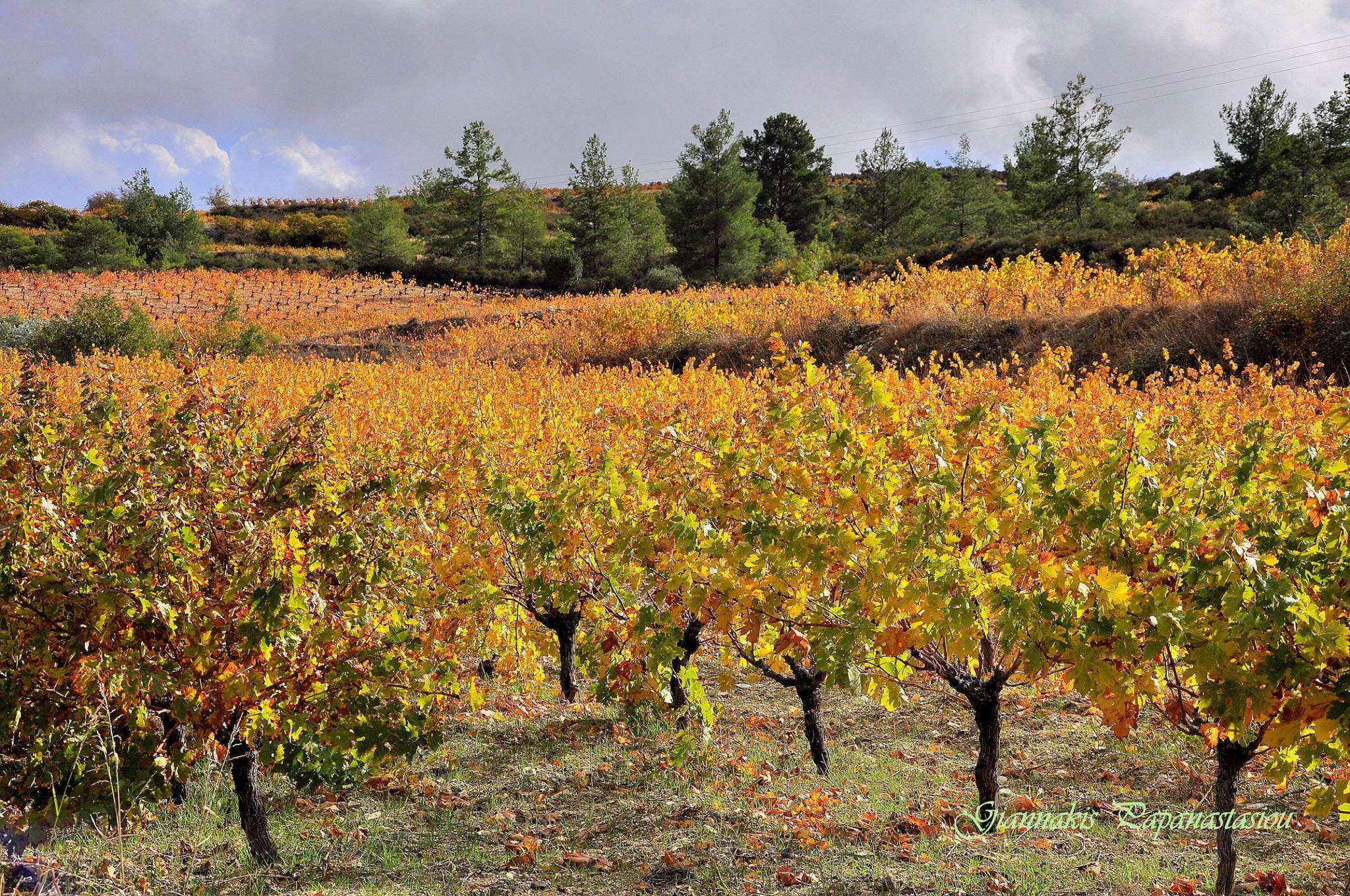 Famous for the quality and quantity of its Commandaria.

Agios Mamas is a village of Limassol, built at an altitude of 500m and belongs to the geographical area of Pitsilia.

It is 25km from the city of Limassol, bordering on the north with Pelendri, westwards with Trimiklini, southwest with Laneia, south with Limnatis, southeast with Kapileio and east with Kalo Chorio and Zoopigi. 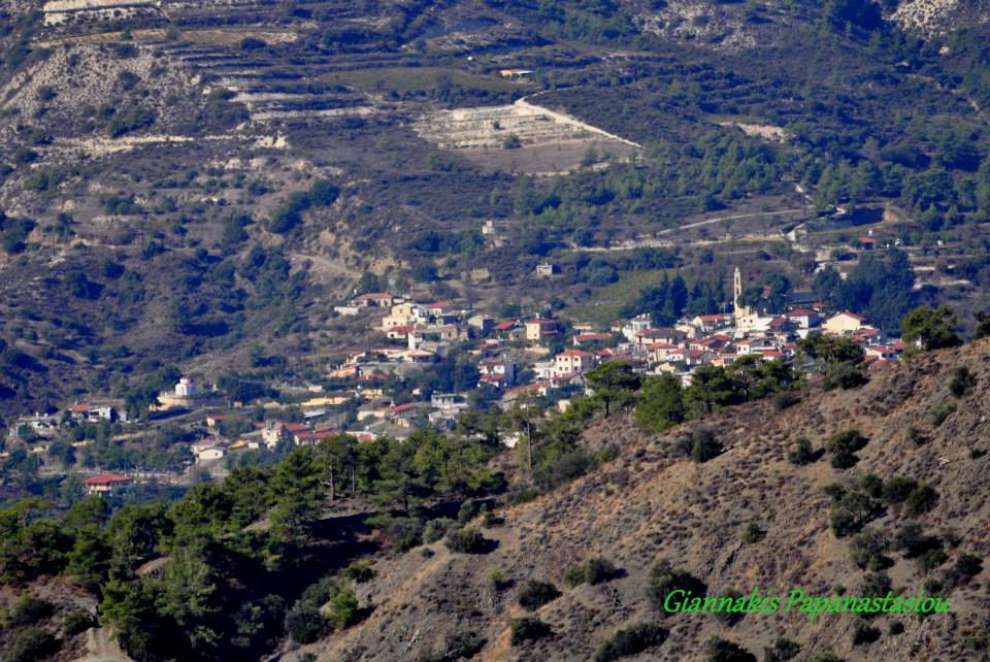 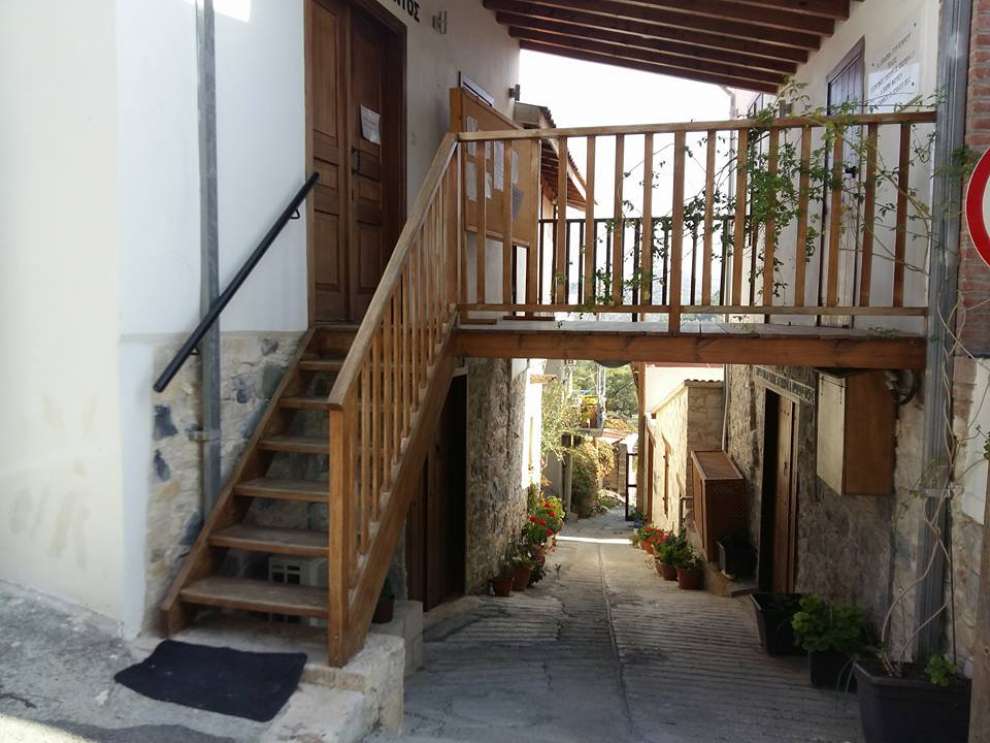 The churches and sights of Agios Mamas:
In the village you will find the church of the village which was built in the late 18th century, in the place of an older temple. Around 1720, Agios Mamas appeared in a miracle to the priest Koukouna and asked him to build a church in the same place as the old one.

Additionally you will also find, the church of Agia Paraskevi and the church of the Holy Apostles Silas and Silouanas in Xylourikos.

It is worth noting that the village offers a picnic area under the pine trees. There is also the cultural centre of the village with its rich library with 1800 volumes.

Also, the Xylorikos Bridge in the Limnatis valley, between the villages of Agios Mamas and Kalo Chorio of Limassol. 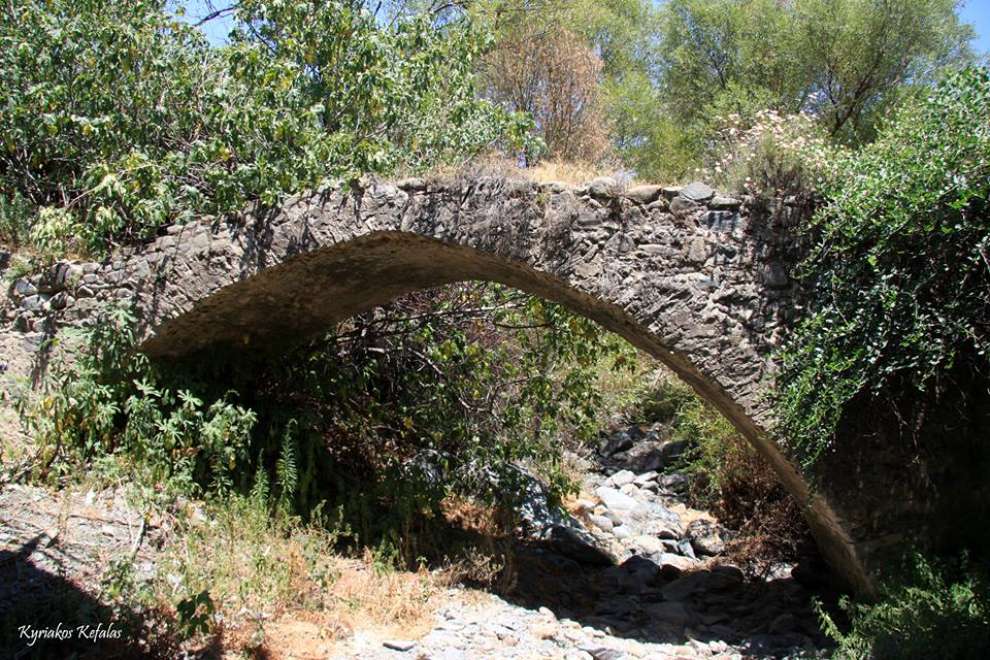 The crops and occupations of the inhabitants:
The inhabitants are mainly occupied with the cultivation of vineyards almost entirely with new varieties and olives, almonds and other fruits. The village is well known not only for the quality but also for the quantity of Commandaria. There were many wineries in the area, but the last two were closed in 1960 after the establishment of a modern winery. 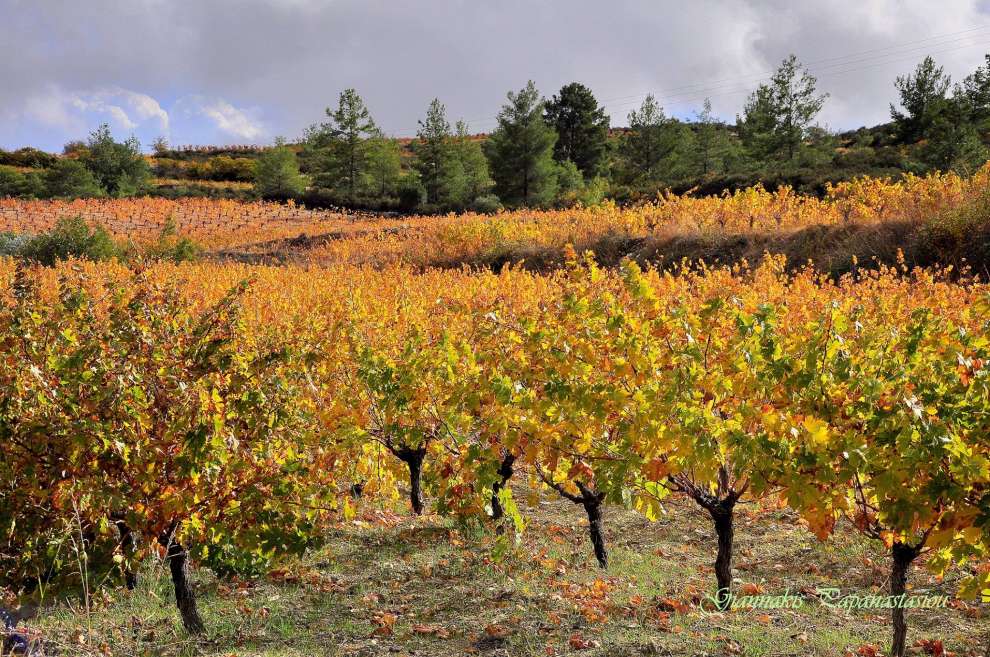