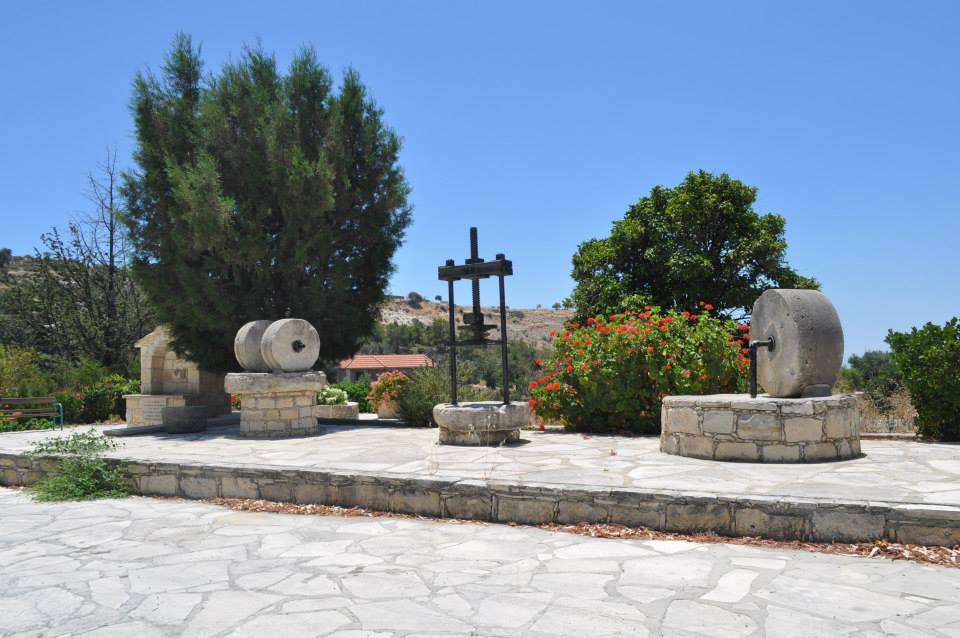 Sotira is a village in the Limassol province which is about 20 kilometres west of the city, built at an average altitude of 280 meters. From the village, the stream "Simvoulos" passes and flows further north and into the bay of Episkopi.

It should be noted that much of the Sotira administrative area falls within the territory of the British Akrotiri military base.

Sotira Lemessou boarders Paramali on the west, Agios Amvrosios on the northwest, Pano Kivides on the north, the Souni-Zanatzia community on the northeast, Kantou on the east and Episkopi on the southeast. 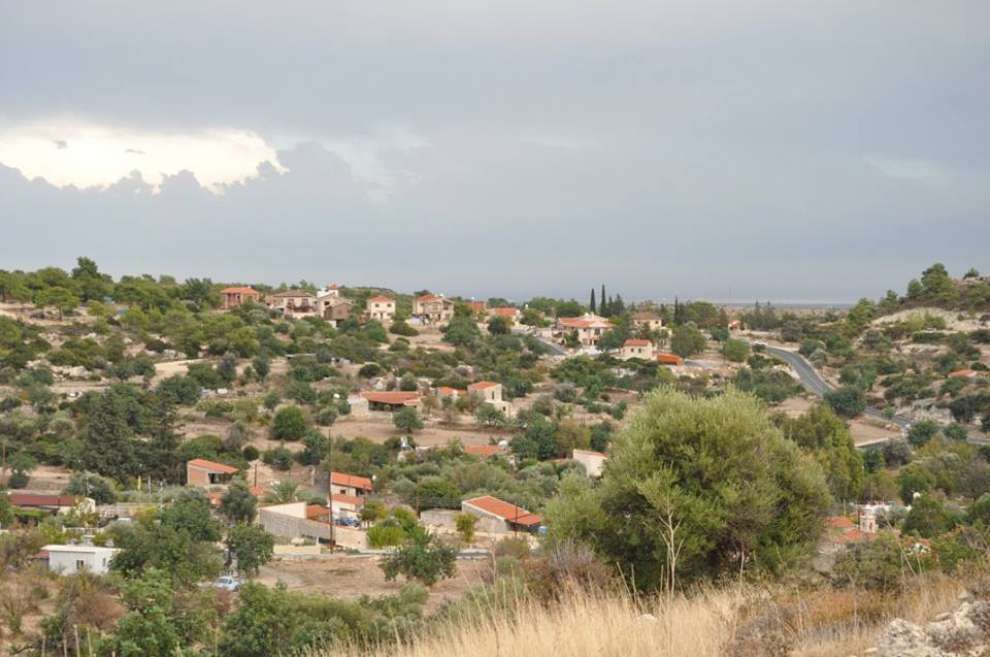 Historical Data:
It is probable that Sotira was founded during the Byzantine years, judging by its name. It is not mentioned in medieval sources, probably because it was a small settlement. On old maps it is listed under its current name. It was probably a small feud during the Frankish period.

The archaeological site of Kourion, as well as the discovery of a settlement of prehistoric times in the area, testify to the ancient inhabitation of the area. 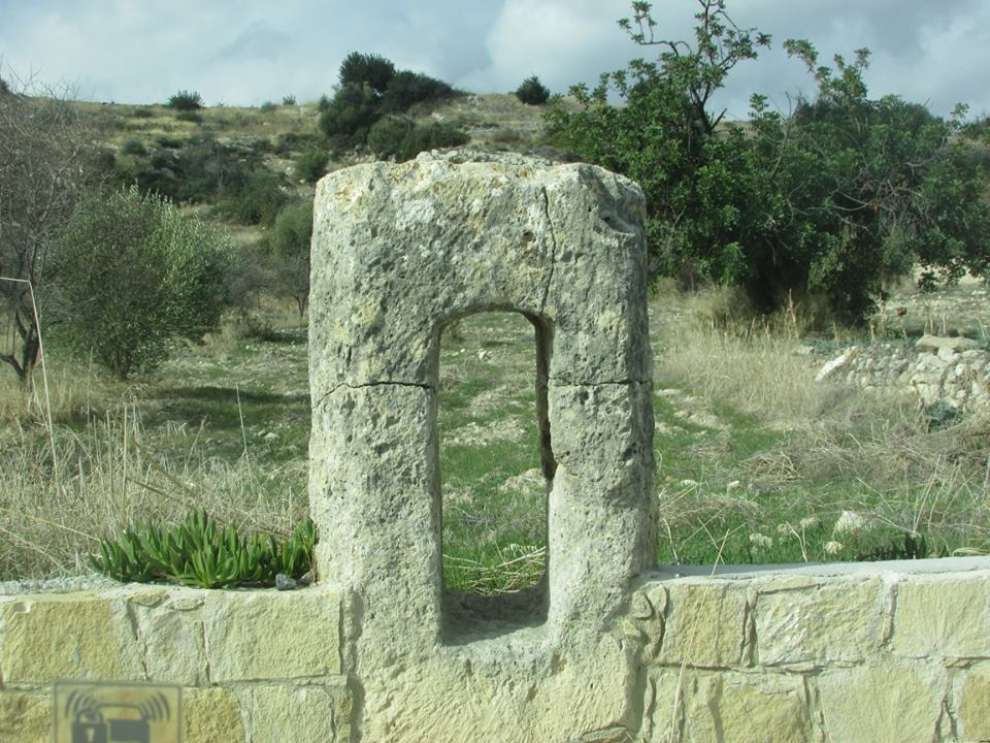 The main church of the community is dedicated to Chrysosotira and a great festival occurs on August 6th every year. In the village there is the Chapel of St. George Makreftas and the Monastery of St. George. 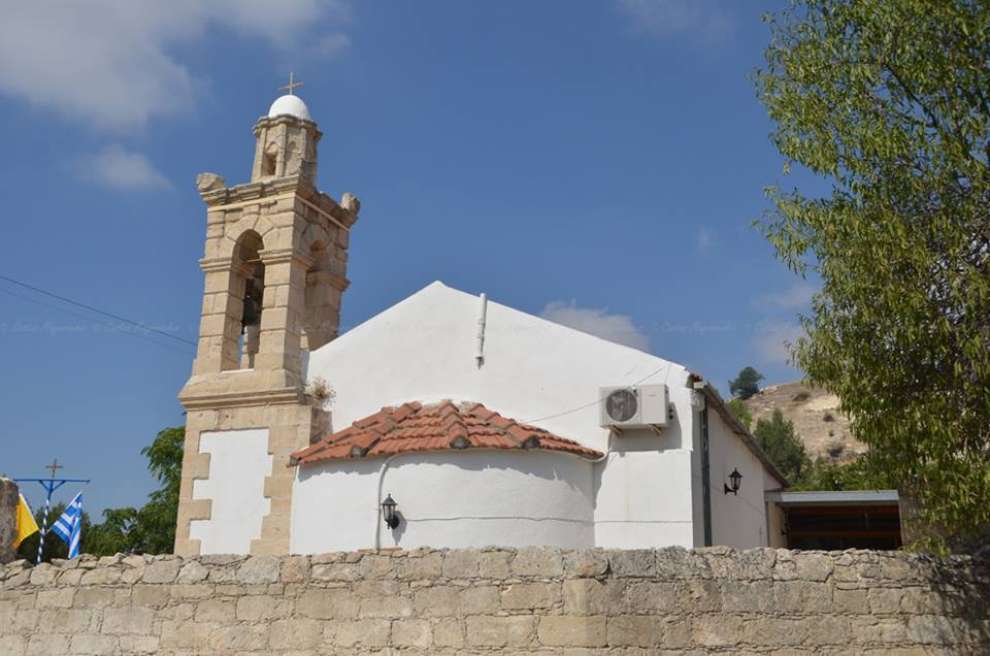 Crops and Occupations:
In Sotira, cereals, cultivated plants, locusts and olives are grown. Still, there are several uncultivated areas in the village where wild vegetation thrives. 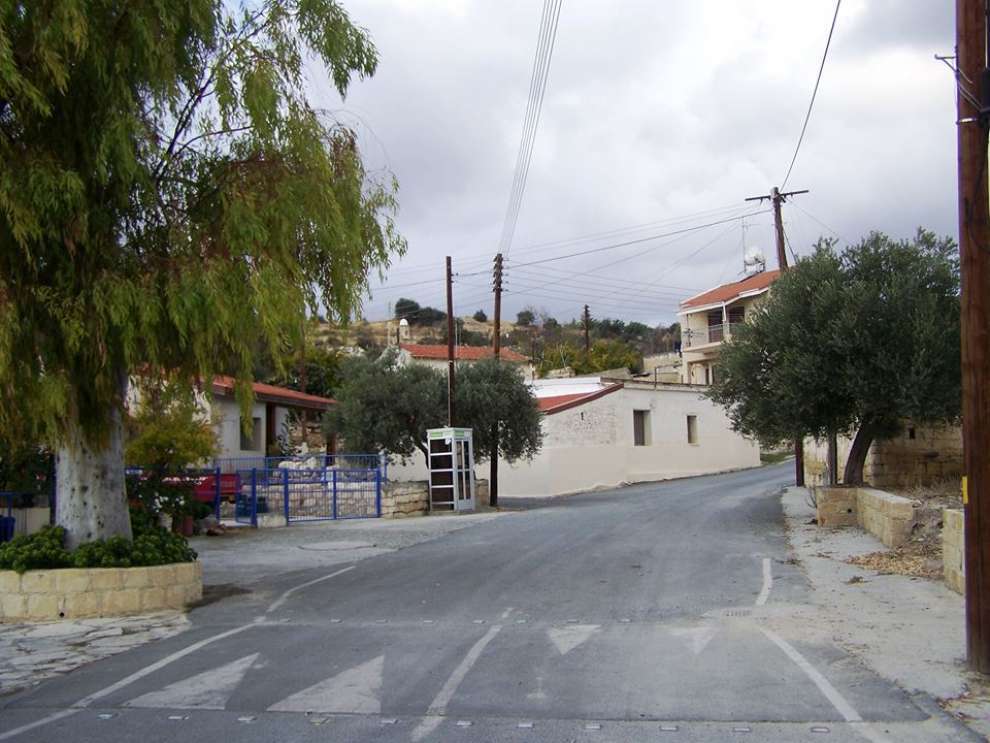 It is also noteworthy that Sotira is renowned for its resi as well as for its delicious koulourakia.