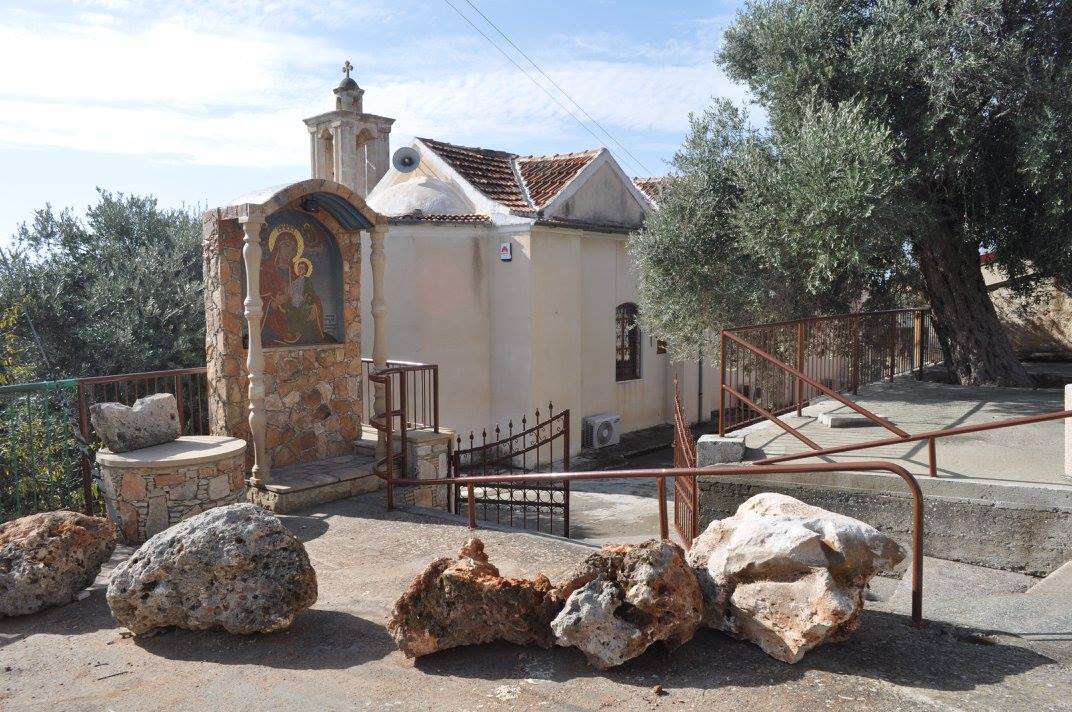 ...a community of two villages 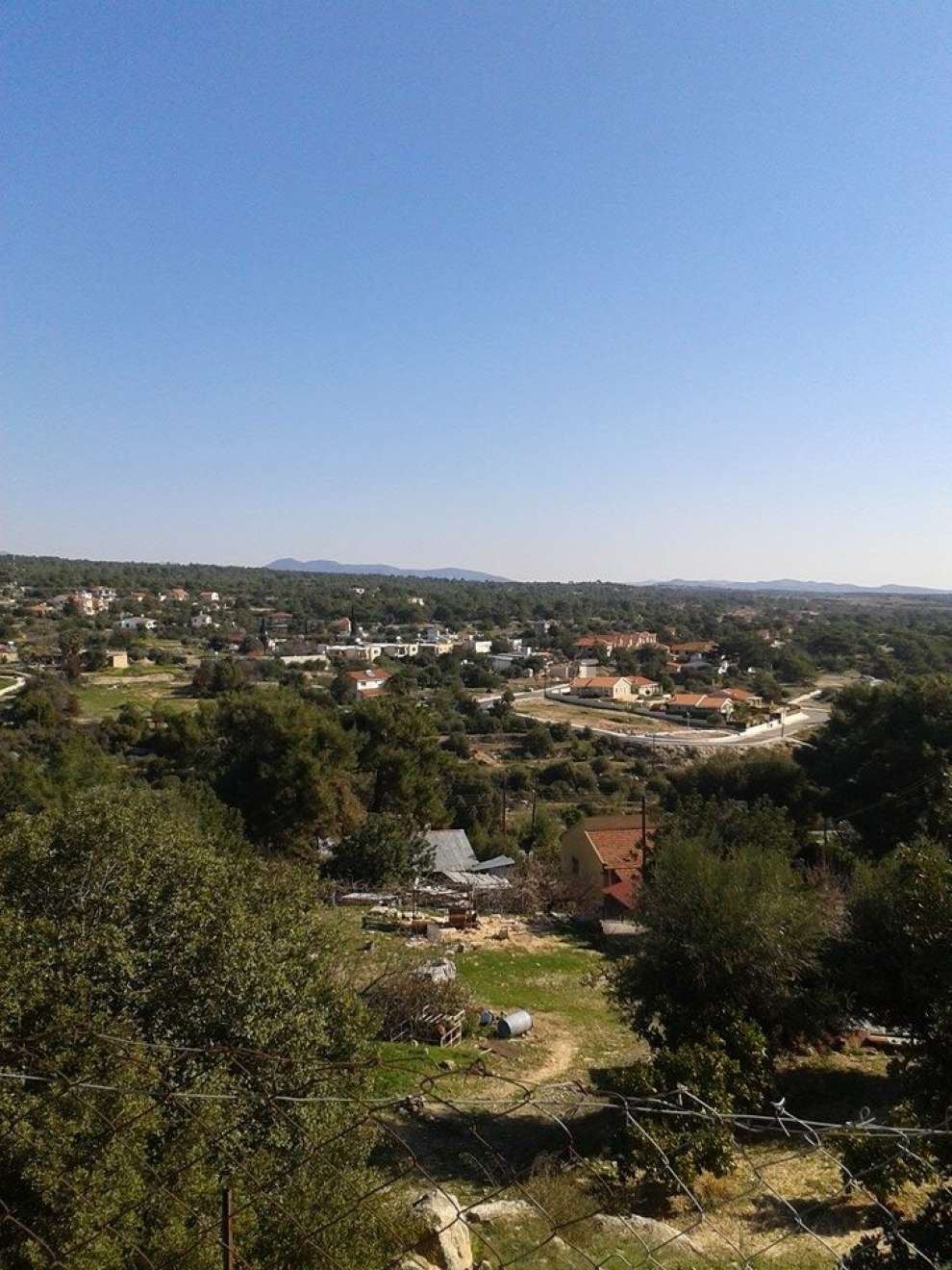 Souni:
Souni is built in a hilly area, with an average altitude of 440 meters.

Crops:
The region mainly cultivates carobs, cereals and forage plants, as well as a few varieties of vineyards and almond trees, olive trees and fruit trees.

Souni is not mentioned in medieval sources. It seems that the original settlement was destroyed and it is unknown when the recent Souni was re-established. 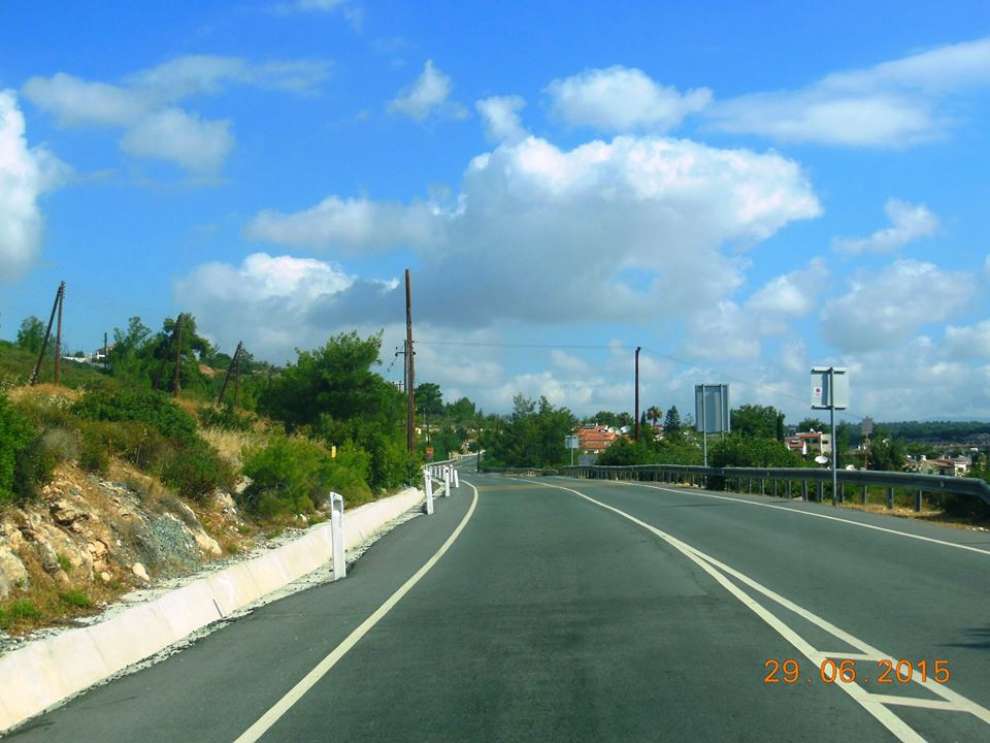 Zanatzia:
Zanatzia is built on a hilly area with an average altitude of 440 meters. It is an area that is divided by tributaries of the river Kourris.

Crops:
Vineyards, grains, fodder and carobs are grown in the area. 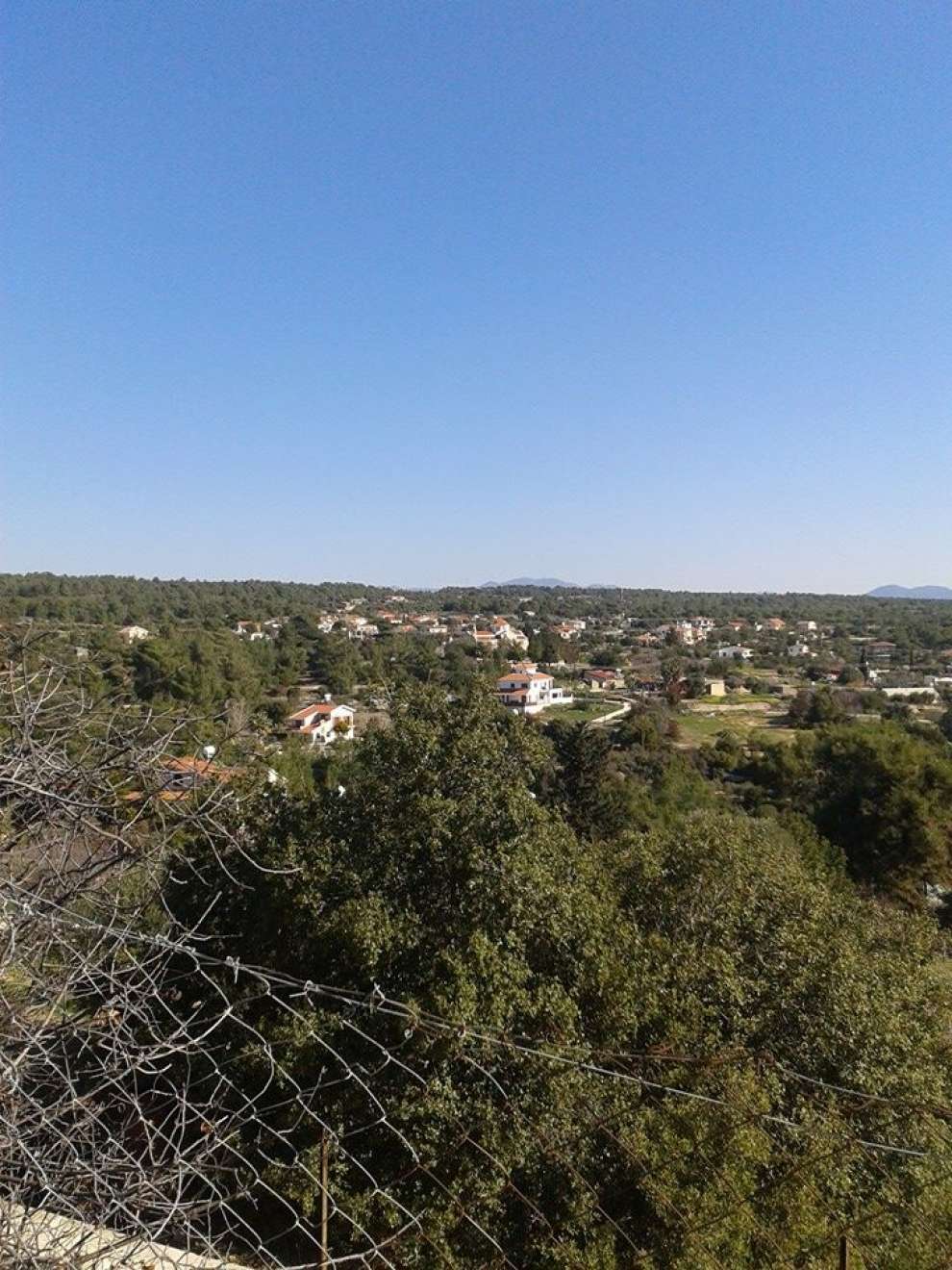 Historical data and the Name of the village:
The village during the Frankish period is known by the same name. At this time it is believed to have been the property of someone named "Zane", from whom it was named Zanatzia. A second version that refers to the village's name claims that the name comes from the "Zanos bird" nesting in the area. A third version, which is the most likely, is that the village owes its name to the "Zalatzin plant".

During the Turkish occupation, the village was destroyed by the Turks. According to historical sources, the Hadjipavlou family from Limassol, created plantations of vineyards leading to reinstall the small population.

Attractions and churches:
In the community you will find the church of Archangel Michael and the church of Panagia Zanatzia as well as the ruined chapel of Agios Saloumi. 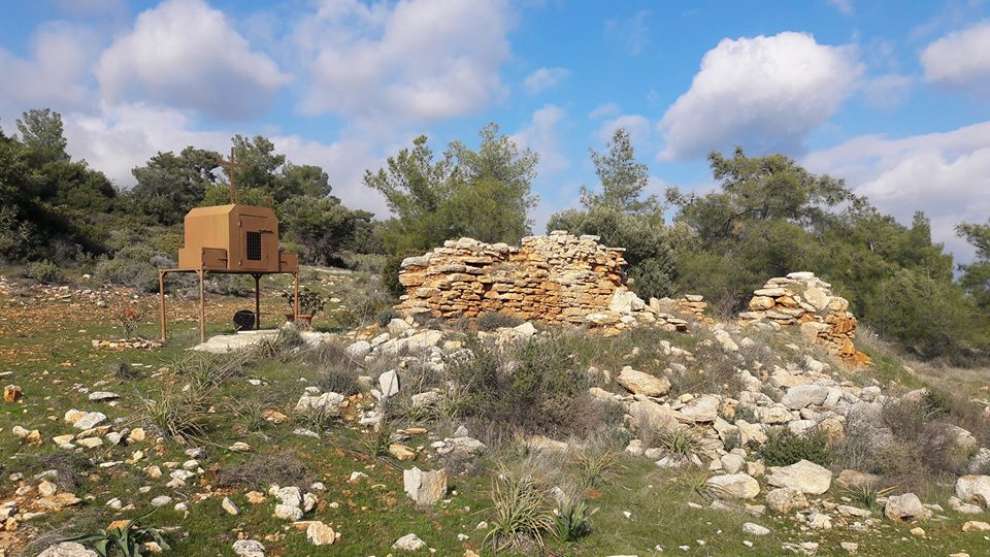