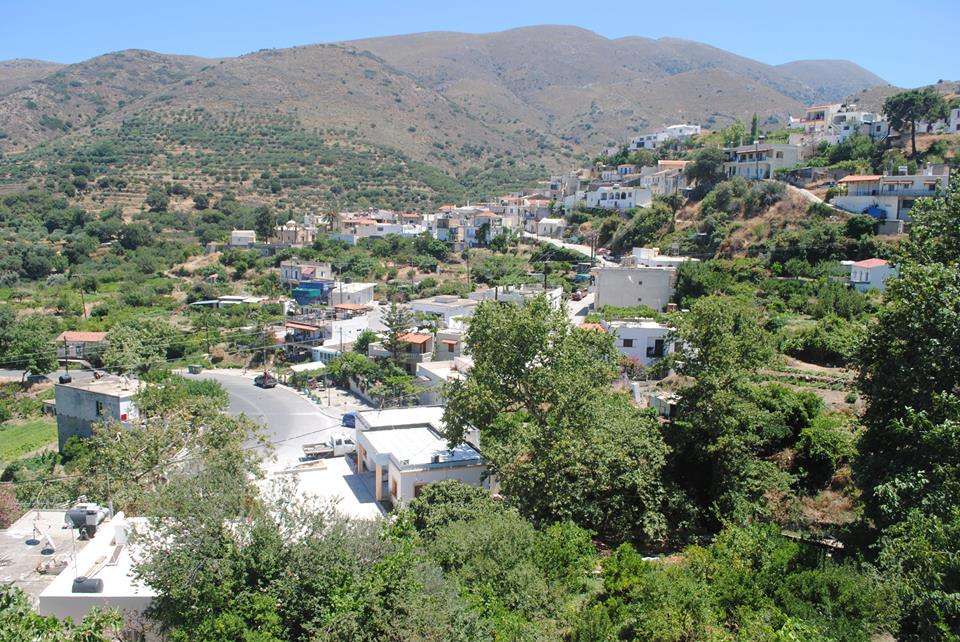 Pera Chorio is located in the Nicosia District, almost in the center of Cyprus, built to the south of the Gialia River, adjacent to the Nisou community. It borders with Dali, Kotsiati, Alampra, Latsia, Tseri and Agia Varvara. 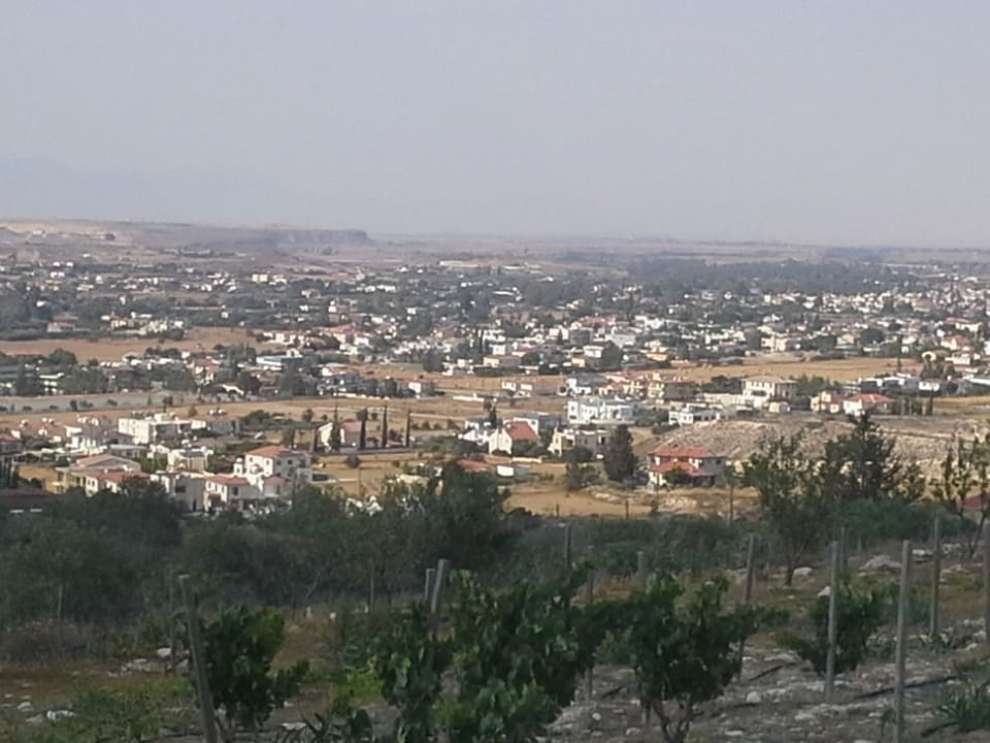 Pera Chorio-Nisou:
The total population of the village is about 4,000 inhabitants, approximately 1,600 in Nisou and 2,400 in Pera Chorio.

The History:
The history of Pera Chorio and Nisou is indissolubly tied. In the old days the shepherds had their pens at the foot of Mount Ierakarka, over time they started to build their homes near their pens, and somehow the settlement of the area began to form.

During the Medieval years, Pera Chorio had as a metropolis Nisou, which shows even the interconnection of the two communities so far as well as their parallel historical evolution. Although in medieval sources there is no mention of Pera Chorio, G. Jeffry (1918 AD) considers that during the Middle Ages it is very likely that in the area lived a community, who were working in the great feud and the mansion of the Frankish nobility, lived there. 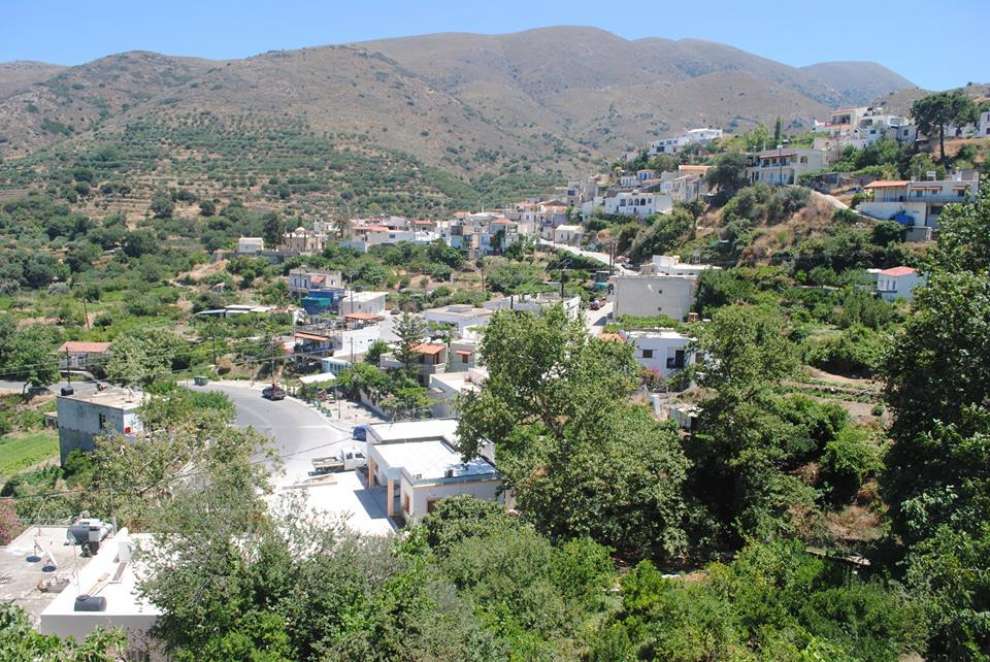 It is worth mentioning that the area from the monastery of the Holy Apostles to the chapel of Agios Georgios is believed to have been an ancient settlement, as evidenced by the many "tombs" found in the area.

The inhabitants of Pera Chorio as well as Nisou participated in all the national struggles in the First and Second World War. In the EOKA struggle of 1955-1959 the village did not play an important role because of its terrain and the presence of a regional police station. However, there are 19 residents of Pera Chorio and Nisou registered in the "EOKA Fighters Register", who mainly dealt with the transport and concealment of weapons, ammunition and notices, and more rarely with sabotage.

After the events of 1963 and 1974, the village has rushed a number of refugees to find a roof and rebuild its life, so the self-housing refugees were set up to the southeast of the Pera Chorio community near Dali. 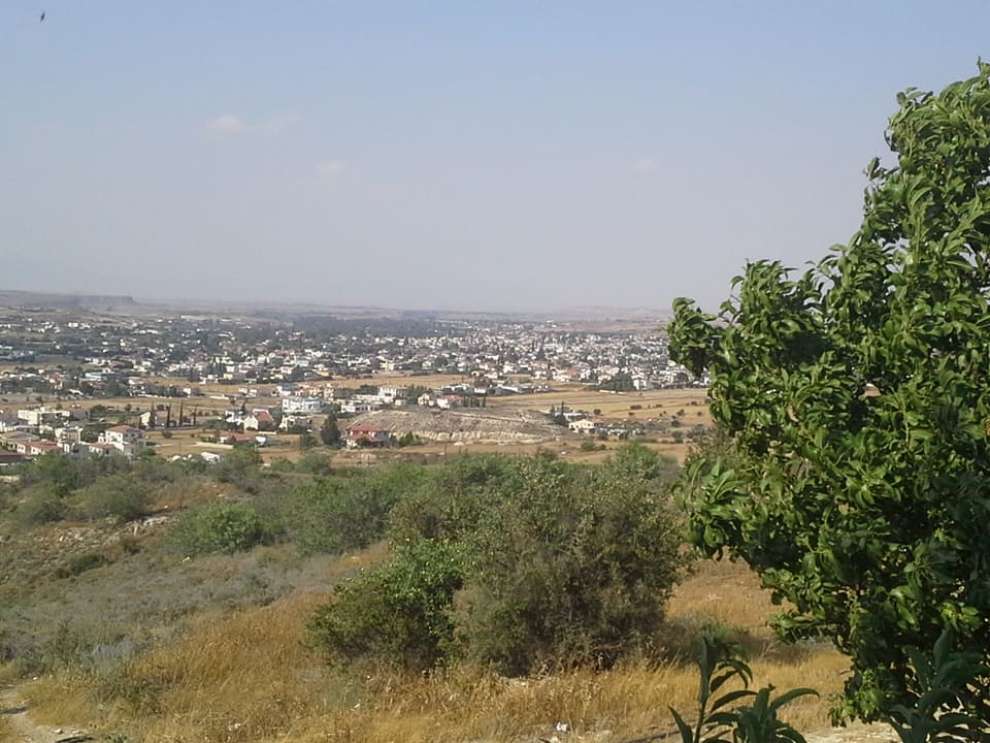 Churches and Attractions:
There are a large number of churches and chapels in the communities that testify to the intense religiousness of the people. 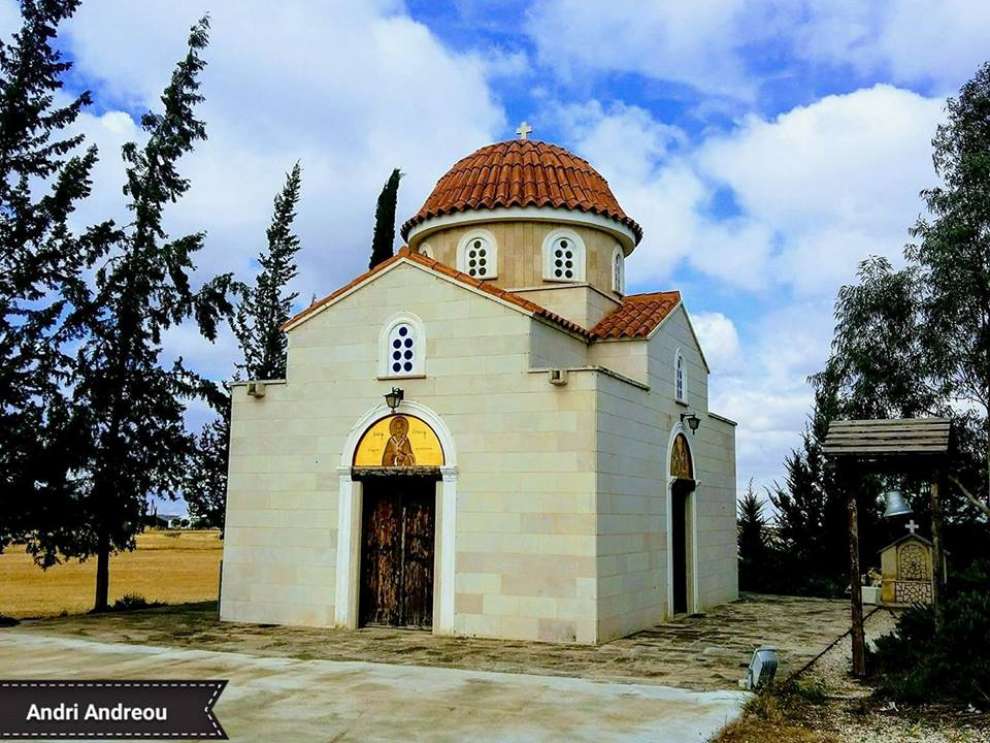 Among the sights of Pera Chorio, a prominent place is the large ancient bridge that connects Pera Chorio with the village of Nisou.