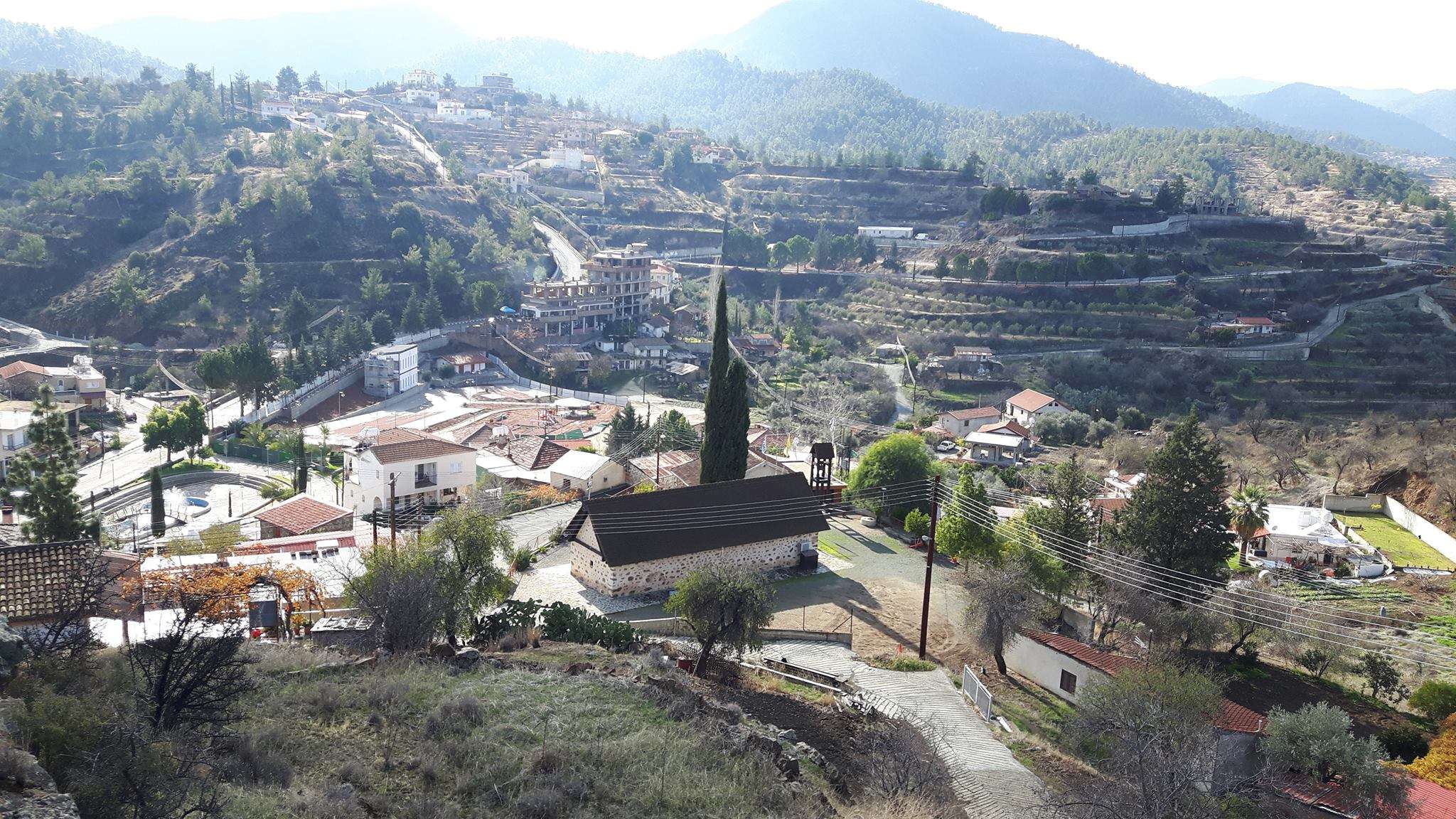 Beautiful green landscape with the calming homonym barrier, the bridge and the mines

Xyliatos is a village in Nicosia, 50km southwest of the capital, at an average altitude of 515m. 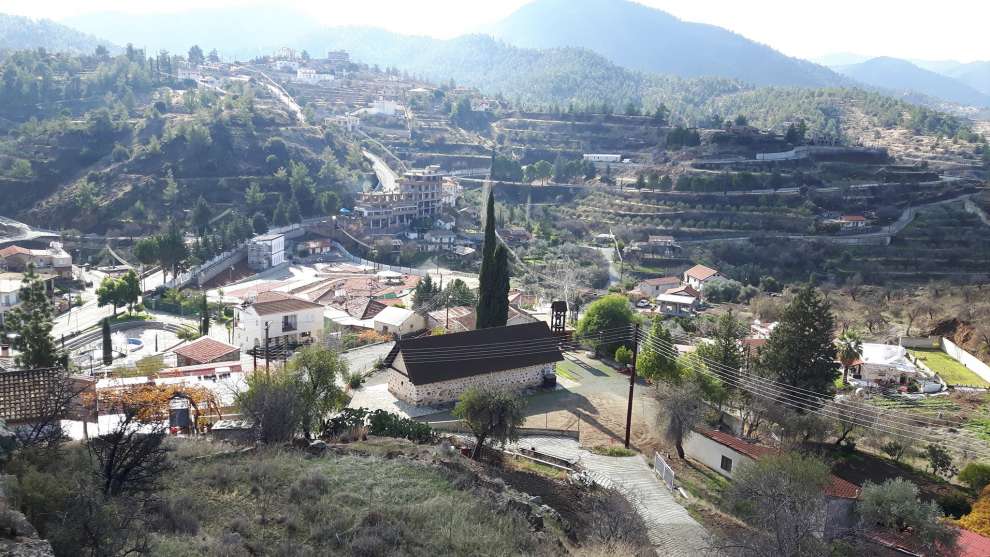 The history of the village:
According to historical sources Xyliatos, has existed since the Mediaeval Years. In mediaeval and old maps it is written as "Filato". The village existed in the Venetian years, since according to Karouzi it is marked with the same name and on Venetian maps. Lastly, according to a french historian traveller, Mas Latri, during Frankish rule it was a royal estate. 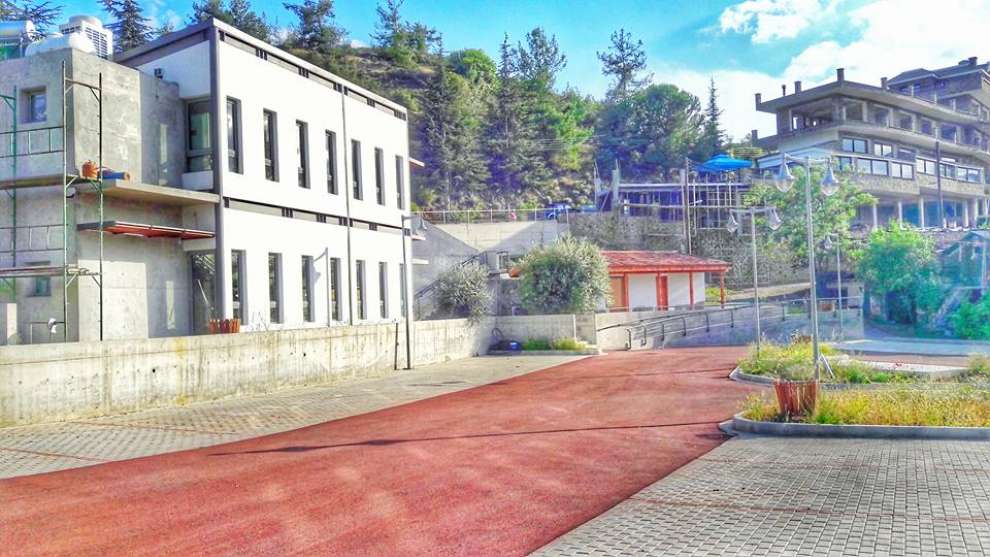 The name of Xyliatos:
According to the folklorist Nearchos Clerides the name of the village is associated with the owner of the area called Xylias. The mediaeval ending – atos was added to the name to state ownership. Clerides also adds that this owner either possessed forest land or he was a lumberjack. 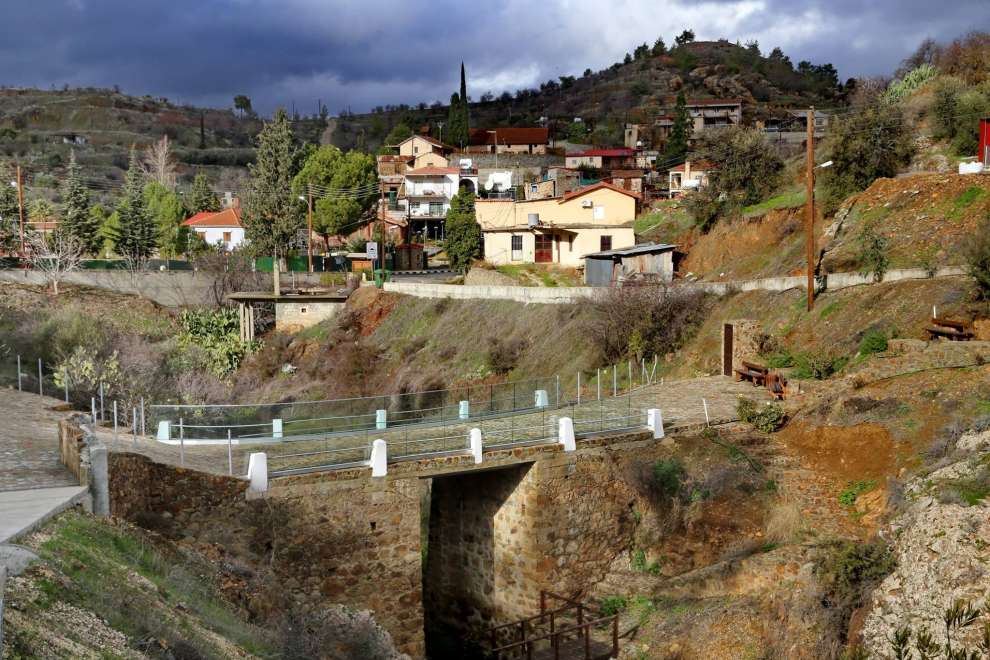 Churches and sights of Xyliatos:
Walking through the streets of the village you will see the church and the cave of Saint Mamas. According to tradition, Saint Mamas was living in this cave in the village. 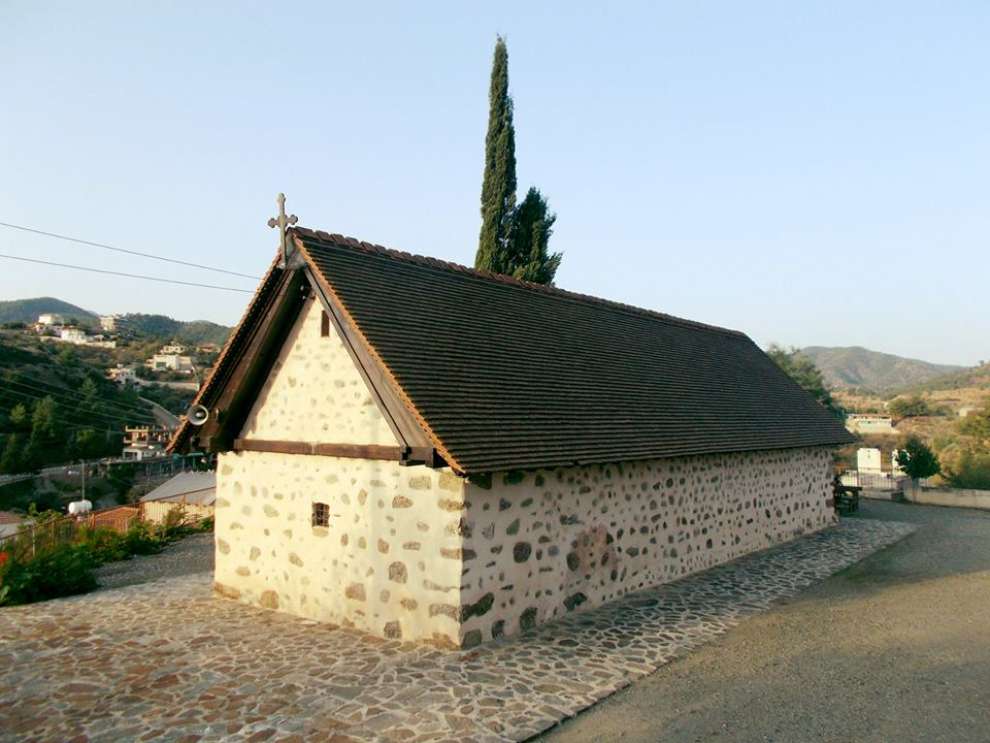 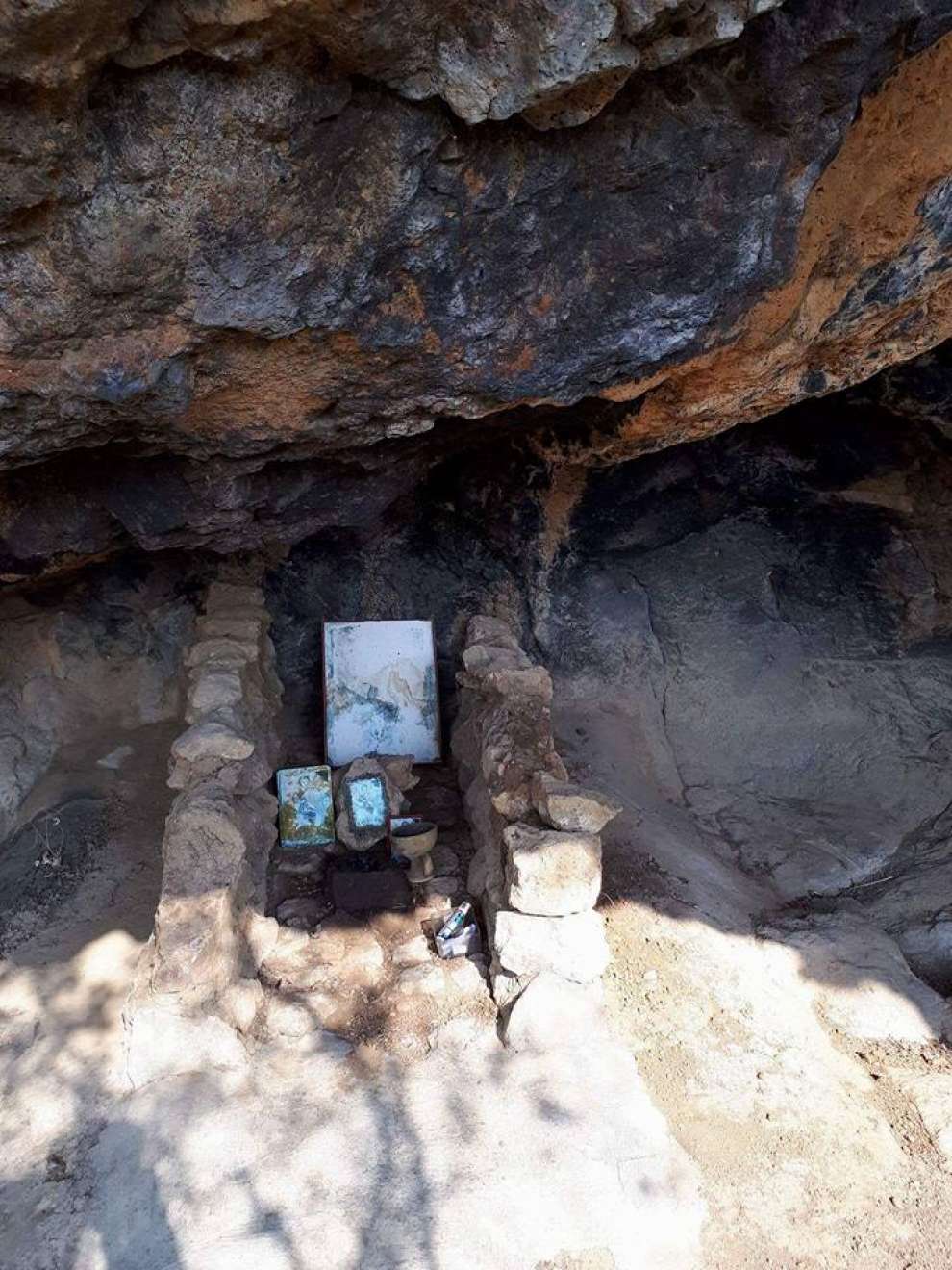 Among the most important sights of the village are the "Xyliatos Dam" and the "excursion area". 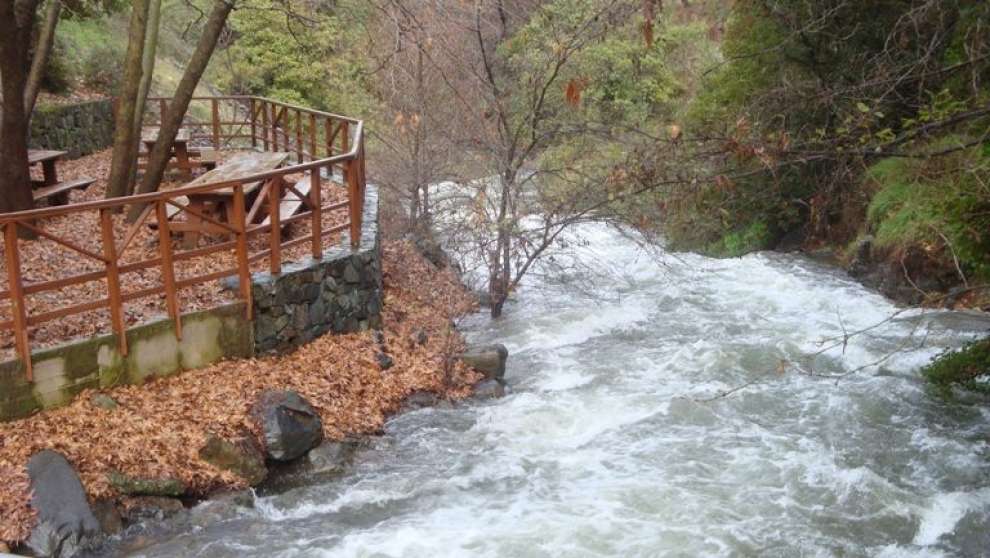 There are also two mines in the village. The Mines of Xyliatos (Memi), which operated during the period 1954-1971 and partly during the period 1987-1990. The exploitation was done by the method of the closed excavation and from this it was excavated around 2.125.000 tons of iron pyrite. The ore was processed in an ore mining plant in Mitsero. The export of the finished product until 1974 was done by loading ships in Karavostasi and after 1974 with loading of ships at Vasiliko. Today, a large crater has been created at the point of extraction of the ore. At the initiative of the Community Council, it has been filled with rainwater. Between the mountains dominates a peculiar lake. The lake is a healthy habitat with different species of ducks. 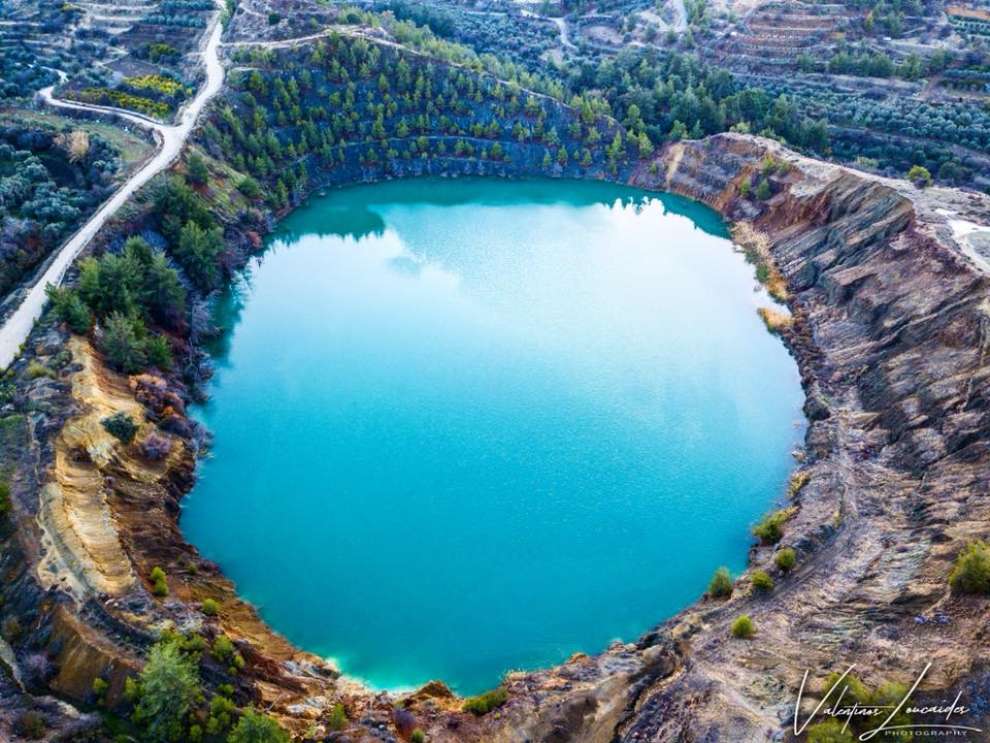 Also, Alestos Copper Mines, which operated from 1971 to 1972, was mined with surface exploitation of around 661,000 tons of ore. The mine is located to the west of the village, at the foot of the Adelphi and Machairas Forest. Because of its altitude and its rocks, which bloom in the afternoon sun, it stands out from afar. 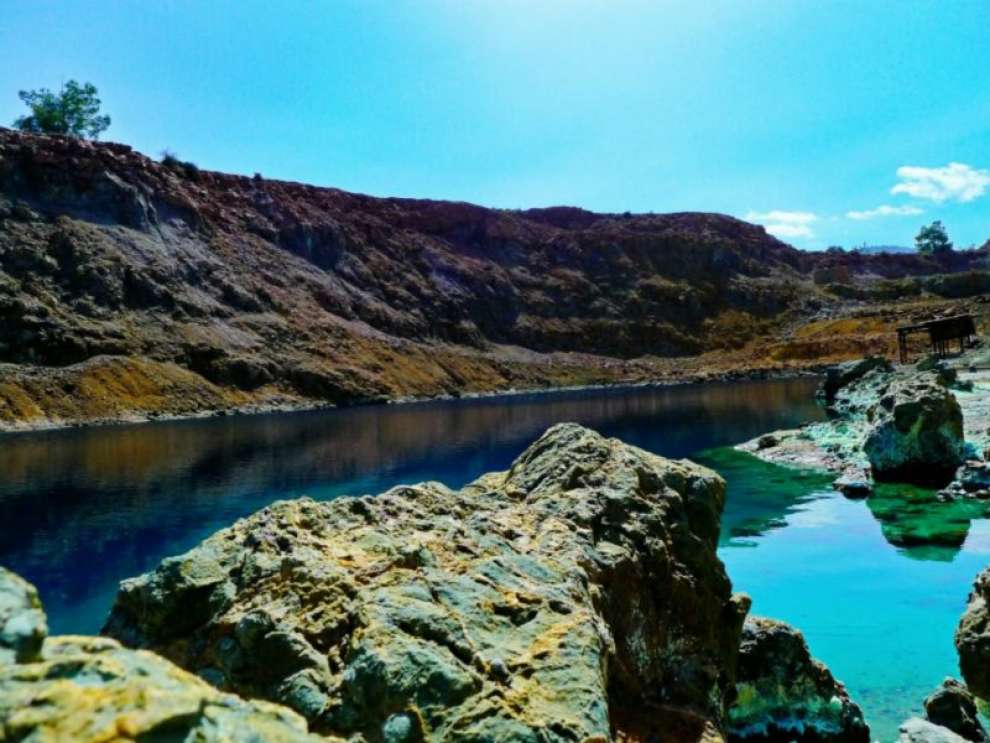 Particularly impressive is the centuries-old olive tree located in the area of Phyma, which is considered to be the longest olive tree in Cyprus, 800 years old, but also the largest in diameter with a circumference of 13m and a height of 6m. It is worth mentioning that the olive tree was introduced in 2004 under the protection and maintenance of the Department of Forests, following the efforts of the Xyliatos Community Council. 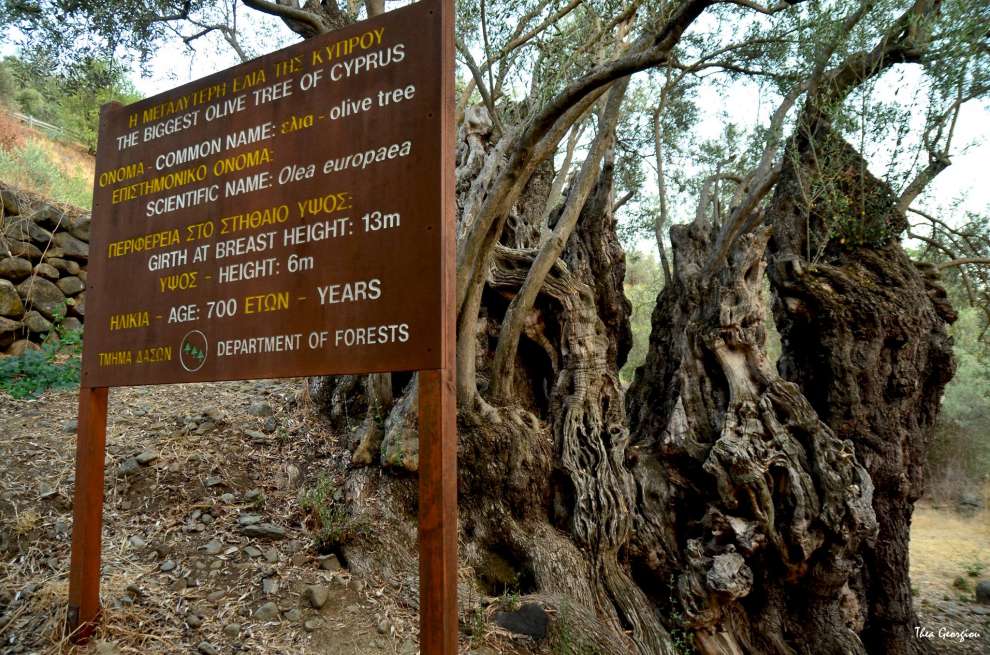 The artificial lake at Xyliatos was built in 2012, located in the village square, adjoining the main road of Xyliatos-Lagouderas community, created in such a way as to unite the old and the modern. 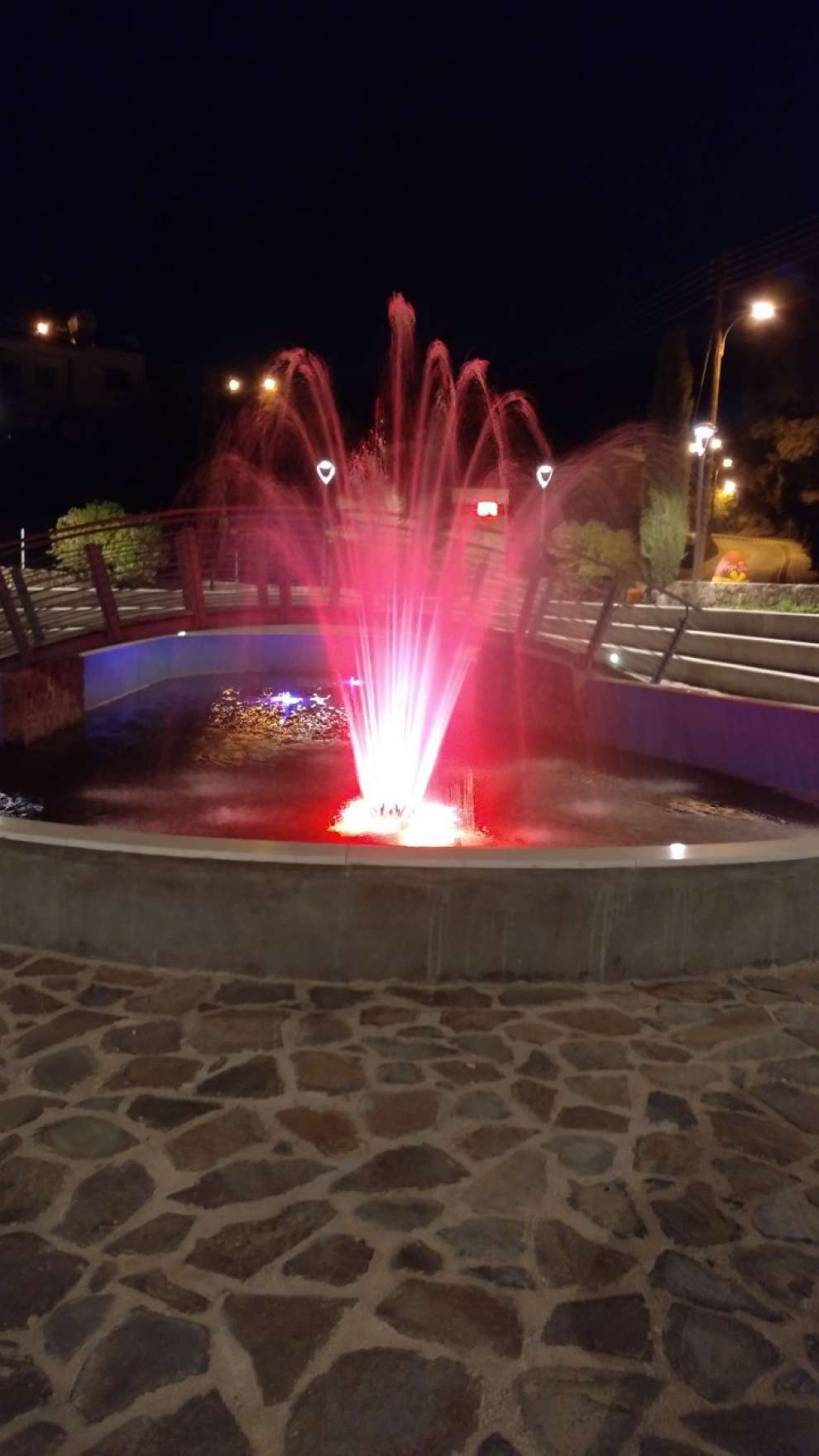 Finally, in the village there is the old tall bridge, which was built during the decade, 1930-1940 with the aim of perfecting the then main forest road "Agia Marina Xyliatou-Xyliatos-Lagoudera-Saranti". 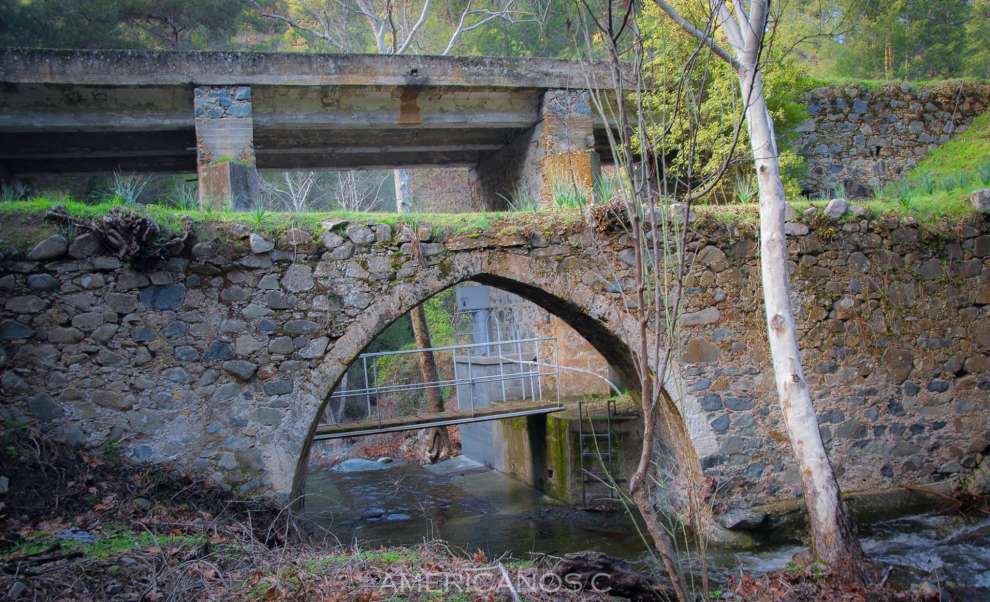 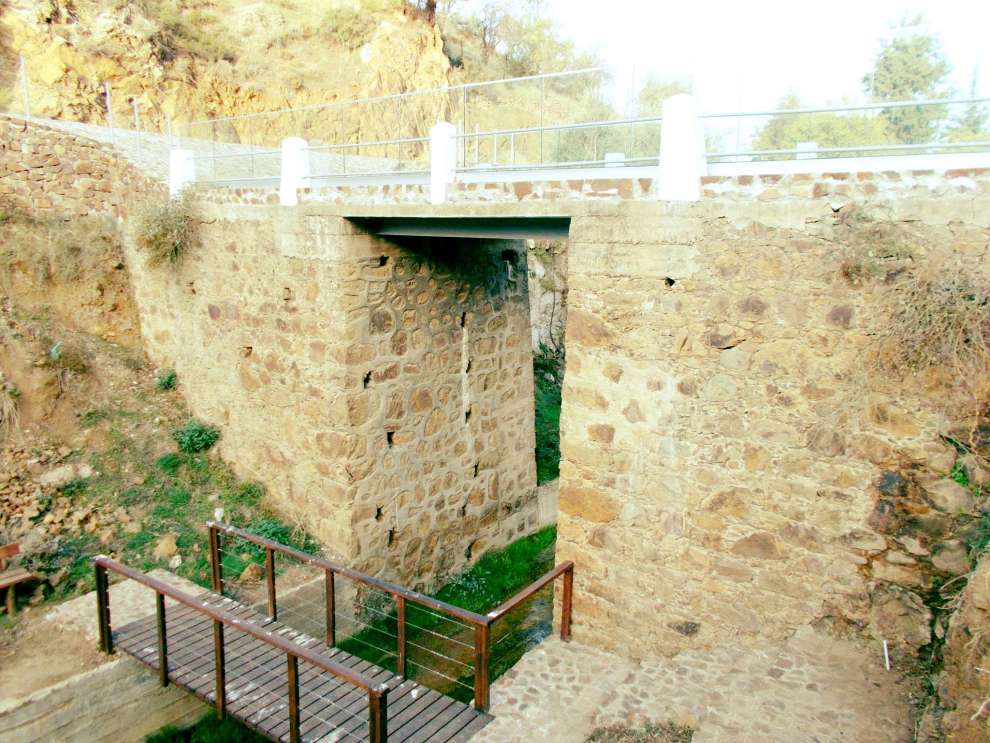 The crops of the village:
In the village there are thyme shrubs, vegetable and citrus crops. 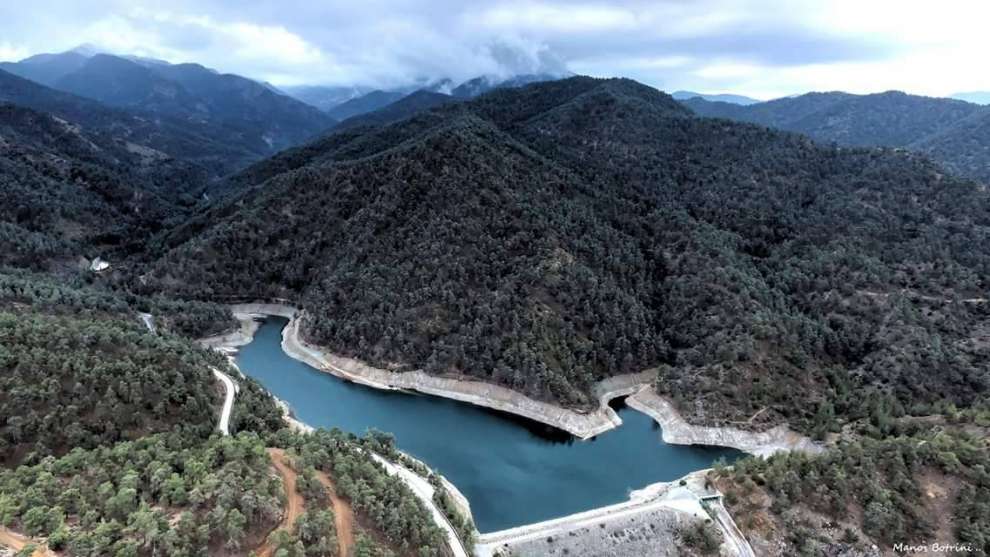