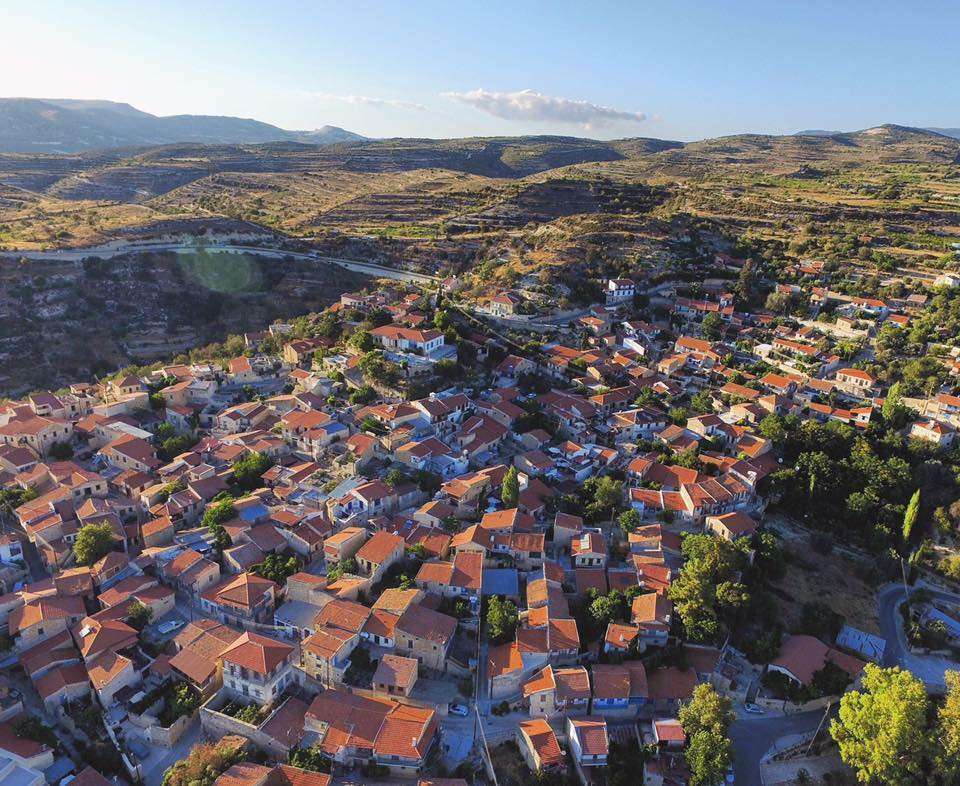 The village of Vouni is a picturesque village in the Limassol district, which belongs to the region of the wine villages. It is built at an average altitude of 800 meters above sea level. 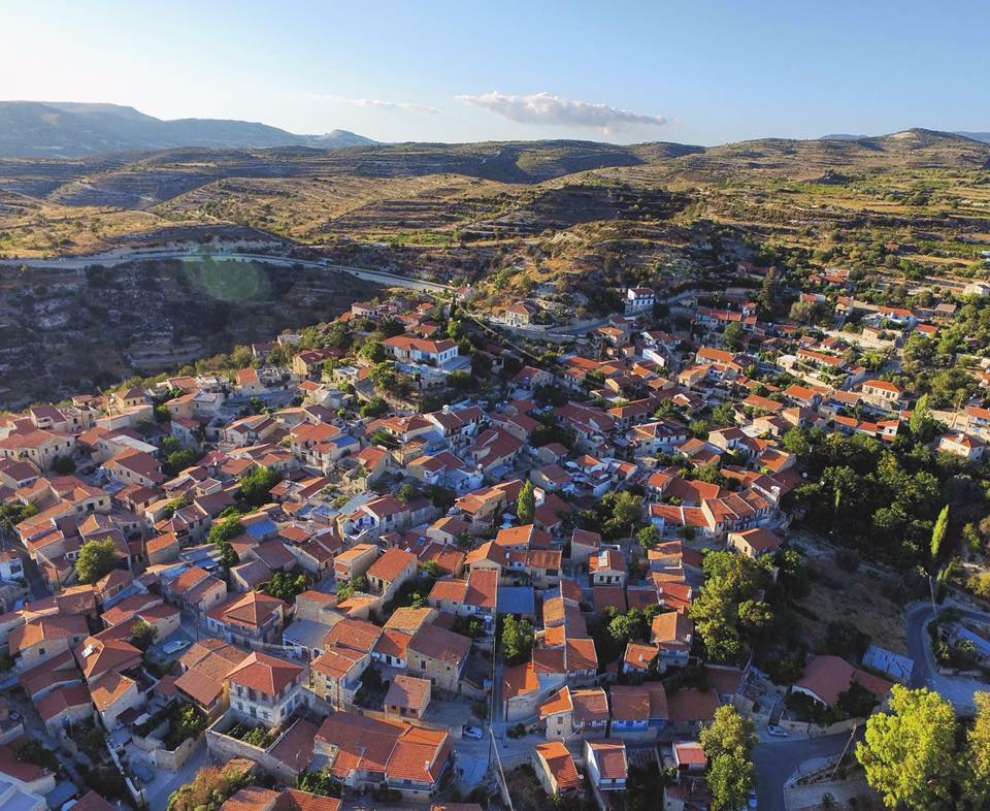 The Name of the Village:
The name of the village is directly linked to the location where it was built. According to the Great Cypriot Encyclopaedia, the village was given the name "Vouni" which means "low mountain", because it is built on the side of a mountain.

Today, however, viticulture has been severely restricted because of the rural depopulation that affects not only the village but also all the wine villages of Limassol.

The inhabitants of the village are engaged in agriculture, they also grow cereals, carobs and olives.

Historical Data:
During the Middle Ages there is the first mention of the village while in Venetian maps it is mentioned as "Voni". It should be noted, however, that the village is not marked in its present position, but north of Kivides.

Neither visitors nor writers of the Middle Ages, nor 19th-century travellers, refer to Vouni in their texts.

According to local tradition, in the past, in the area of the village today, there were four settlements, which were built on low mountains. Three of them, Pera Vounin, Velonaka and Ais Mamas were desolated by the plague which struck Cyprus. The reason the village of Vouni was saved was because it was protected by St. John the Baptist, to which the main church of the village is dedicated to. 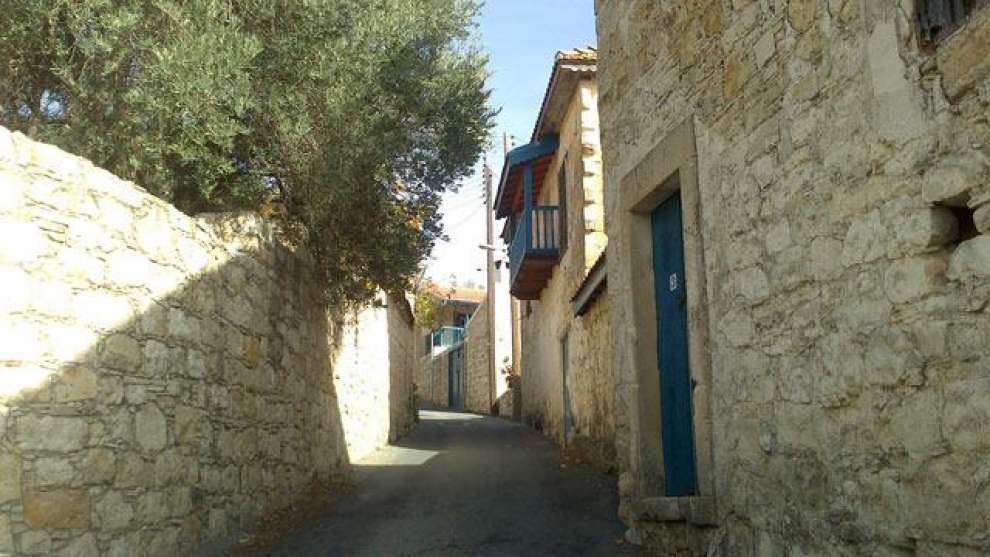 Sights and Churches:
Strolling through Vouni, you will be impressed by its cobbled streets and traditional houses with their wooden doors, large windows, narrow balconies and courtyards. The preservation of the rich architectural heritage that attracts locals and foreigners is evident throughout the village. 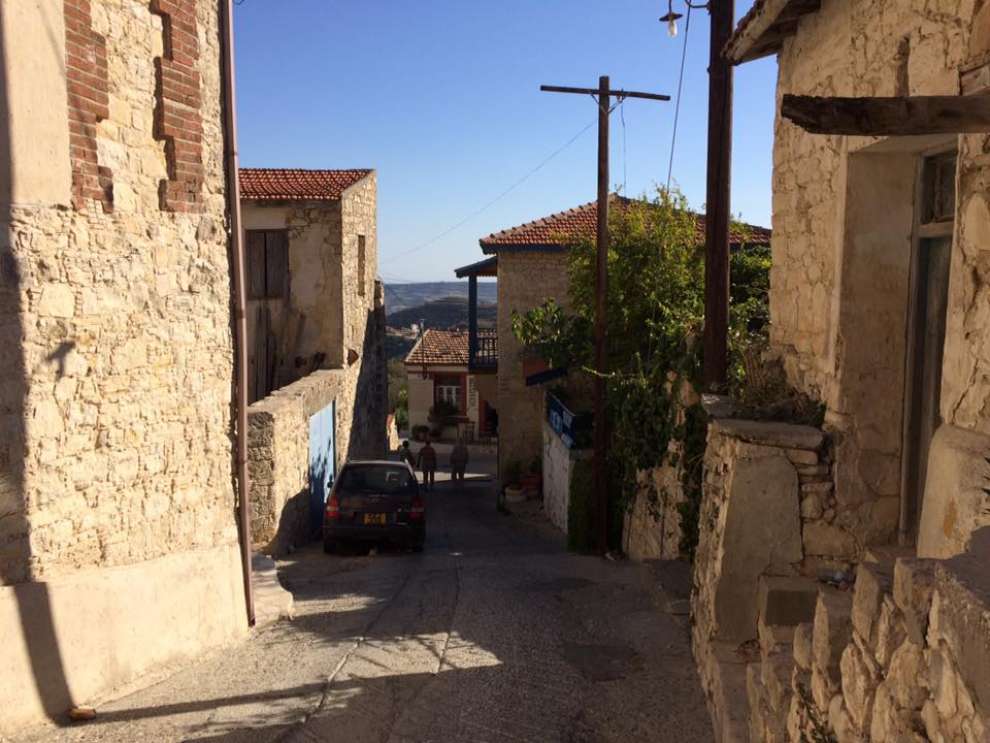 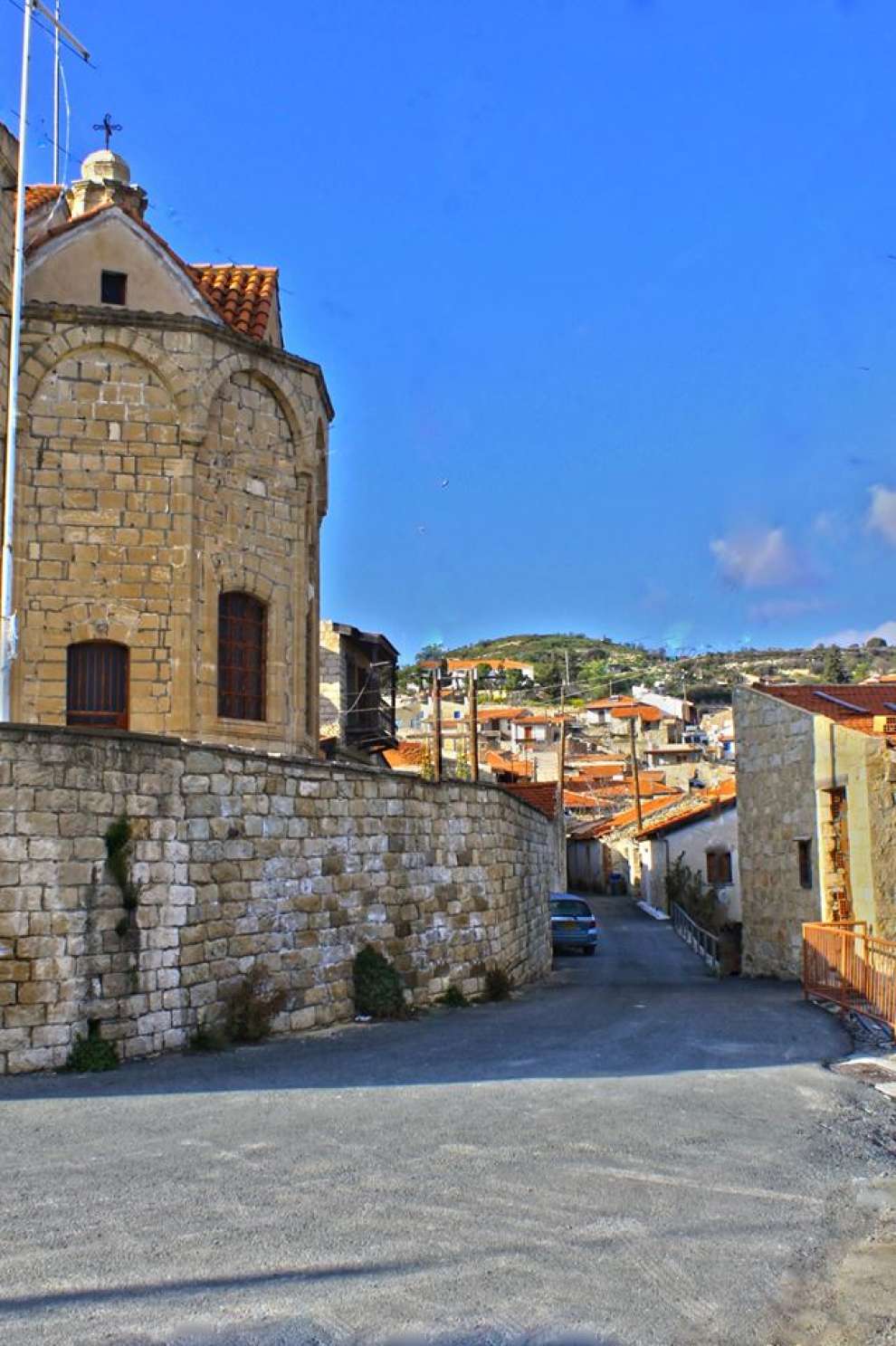 As well as various caves such as the Panagia Cave and the Moulou Cave.

Finally, in Vouni there is a monument of heroes built on the east side of the village's primary school, dedicated to the Vounians who gave their lives to the National Liberation Struggle of 1955-59, Andreas Vlami and Plato Stylianou. Also, a lush community park with trees, flowers, and wooden benches.

Today there is a kindergarten, elementary school and gymnasium in Vouni.