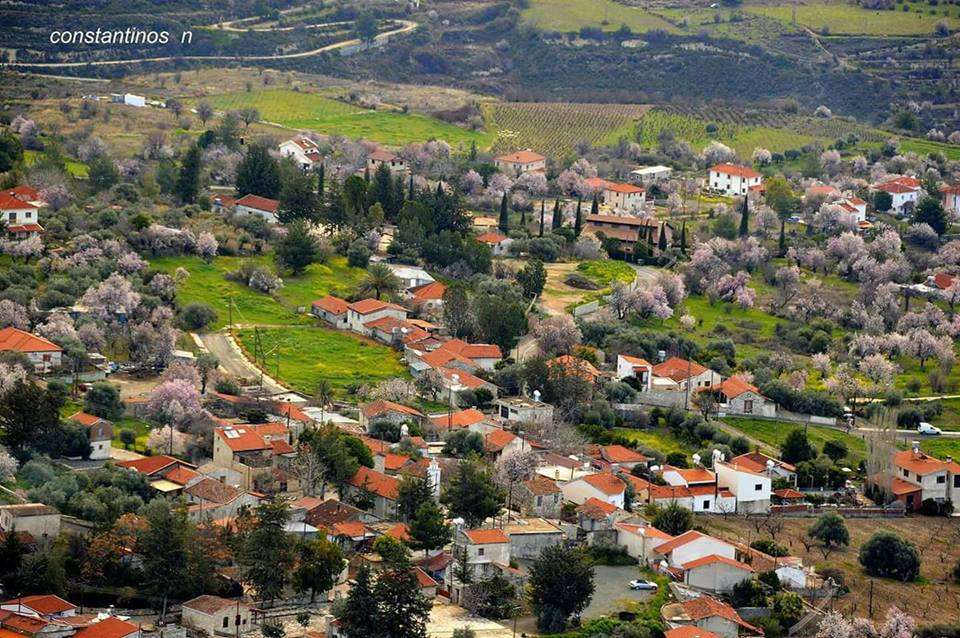 Silikou is a village in Limassol province which is built 28 kilometres northwest of the city, at an altitude of 650 meters above sea level.

In the south it borders with Agios Georgios (Silikou), in the southwest with Lofou, in the west with Koilani, in the north with Pera Pedi and Kouka, in the northeast with Trimiklini and in the east with Laneia. 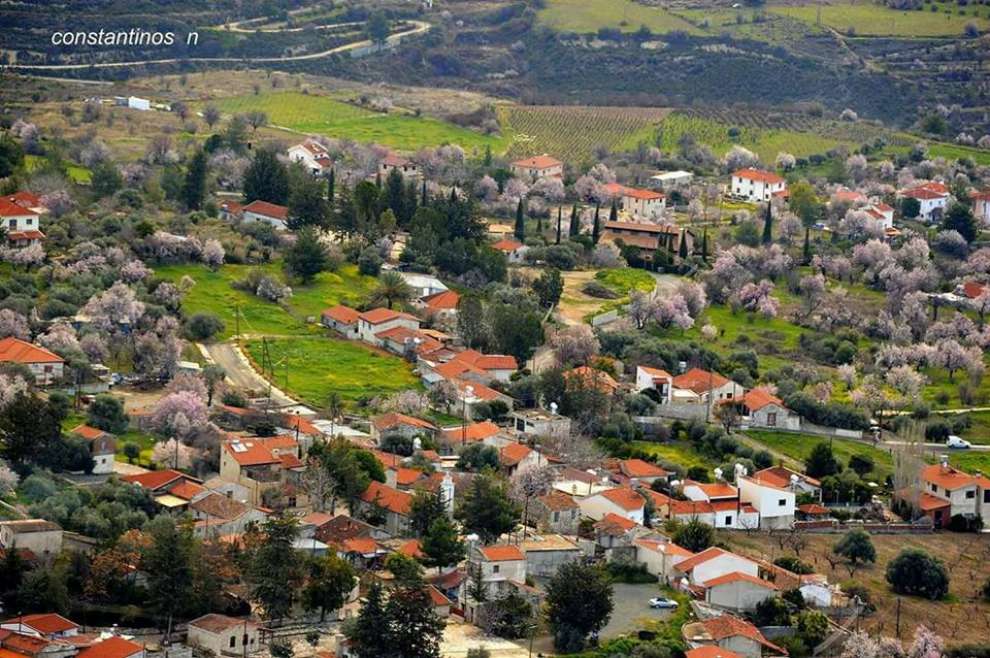 The Name of the Village:
About how the village got its name, it is believed to come from the word Silikou, of Latin origin, derived from the name Selissia.

Historical data:
In 1191 Richard I the Lionheart conquered Cyprus and sold it to Gui de Lusignan, former king of Jerusalem. Cyprus during this period was divided into feuds, which were administered by wealthy nobles. One of these feuds was the area where Silikou is built today.

At the edge of the plateau that dominates the Kourri valley, during these years, a settlement was established, fortified by high walls. Smaller settlements were created around this settlement. The feudal lord gave the inhabitants of these settlements the fields in which they cultivated vines, olives and almond trees. These settlements were united much later, creating the village of Silikou. The Franks called this area Syria.

From the 13th to the 16th century, Silikou flourished and became one of the most prosperous and large villages in Cyprus. From the Vatican papers published in 1962 by the French academic Zian Riziart, we learn that in 1367 Silikou produced over 4,000 hectolitres of excellent quality commandaria wine.

Because of this rich wine production, the village was attacked by the Ottomans. The inhabitants fought with the Franks but after several months lost. The Ottomans slaughtered all the inhabitants and destroyed the Syrian settlement. Only the vineyards and olive groves were saved. The area of ​​Syria (Syrka) was then given to the church to administer it. So many farmers settled the area to cultivate its fields, while the Ottomans sent Turkish populations there when they saw the amount prospering, turning the village into a mixed one.

Churches and Sights:
In the village of Silikou you will find four churches in total. The main church of St. George building of 1818, the Church of Panagia Syrkas which was built in the 19th century on the ruins of a large medieval Linos (the grape press) and the Church of St. John the Baptist which was recently restored. Work on its restoration began in 1993, but financial reasons prolonged its completion until 2000. Also, the Church of St. Demetrius, which was rebuilt on the foundations of the old church. 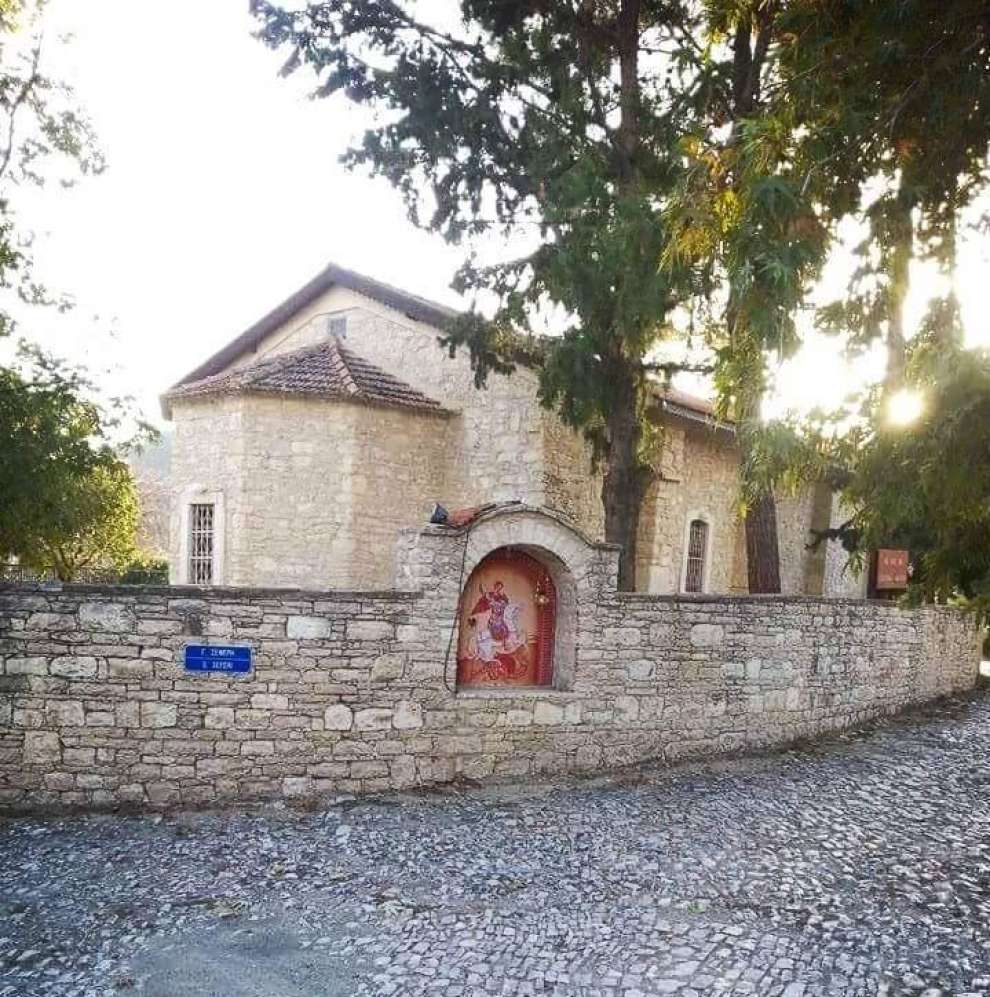 Apart from the religious monuments that dominate the village, visitors will be impressed by the beautiful cobblestone streets of Silikou and the squares surrounded by stone-built houses of traditional architecture. Also in the village of Silikou there are thematic museums and laboratories related to the production of olive oil and Commandaria. 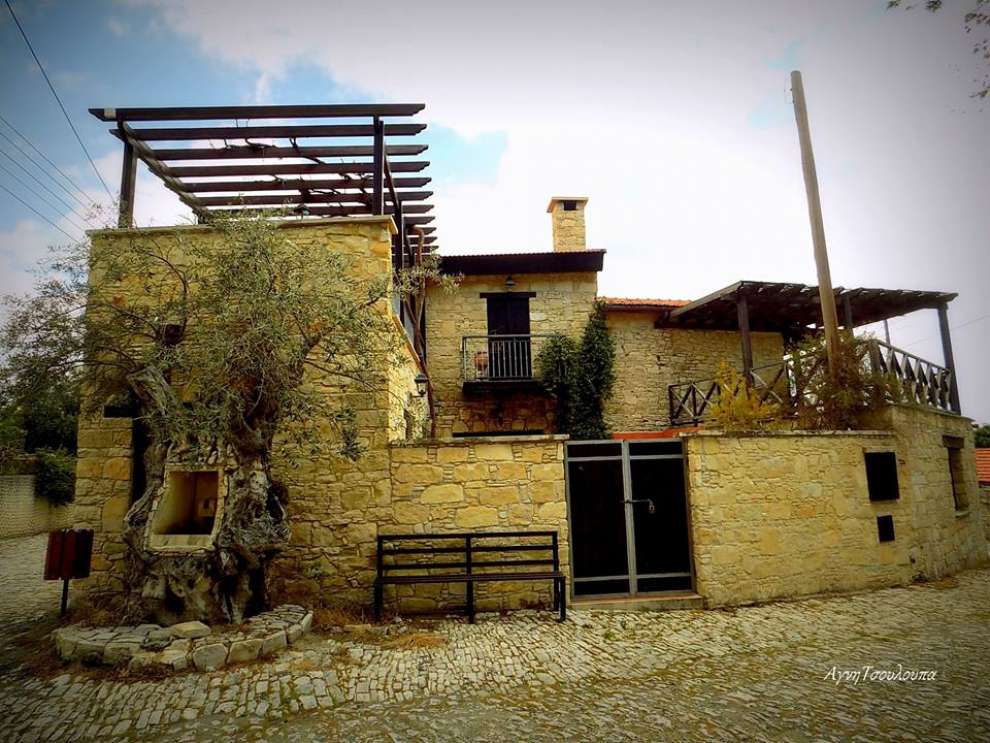 Close the entrace of Silikou, one will see the Commandaria Museum, which was inaugurated in June 2014 by the President of the Republic, Mr. Nikos Anastasiadis. The Commandaria Museum was housed in the former residence of the Anastasiadis family, who comes from Silikou. It houses the priceless "Pithari tis Sirkas" with its indescribable testimonies of the royal Lusignan winery.

From the village you could not miss the traditional Olive Press, the oil museum, a small agricultural museum and an impressive farmhouse with traditional exhibits that take you back decades.

Finally, in Silikou there are 3 drinking water springs: the spring of Panagia Sirkas, the Lavrania spring and the third spring is located northwest of the village. 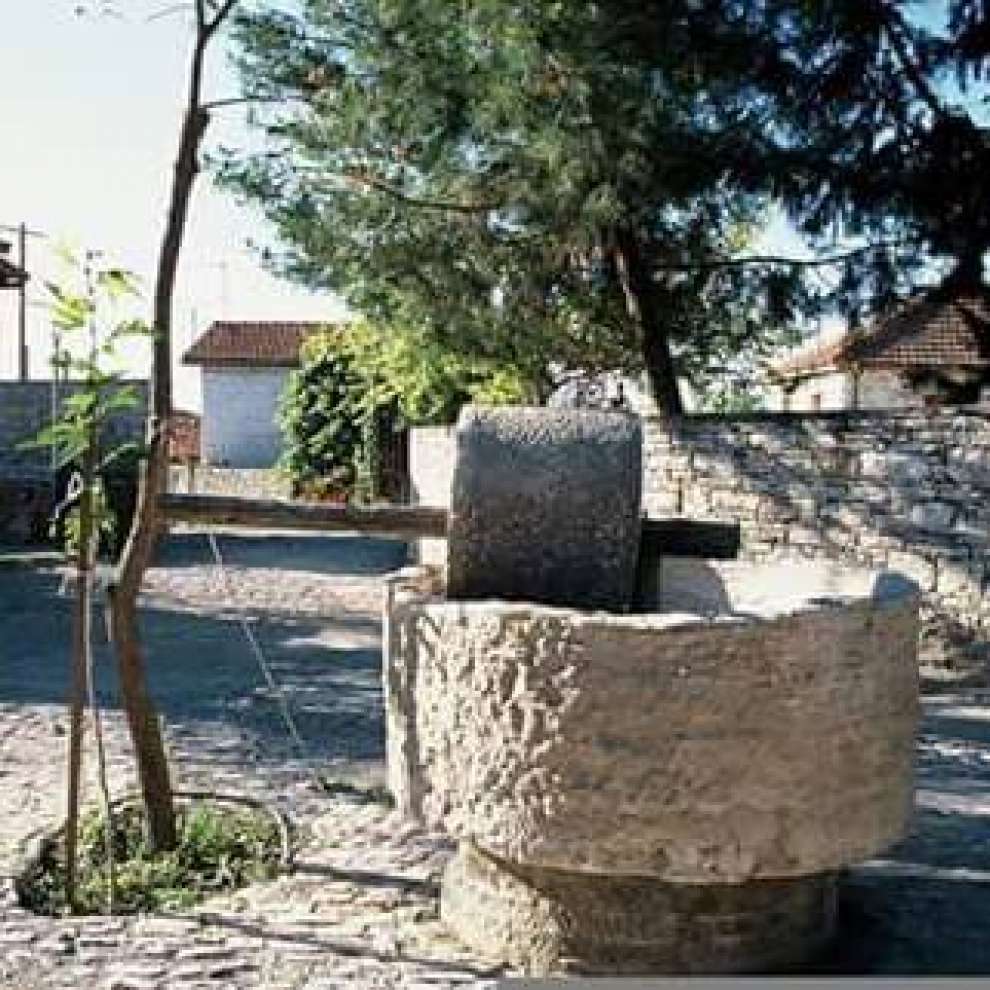 Crops and occupations:
The inhabitants of the village of Silikou were engaged in agriculture. The village has many fertile plains and vineyards.

The natural environment of the area helped produce black and white grapes from which a very sweet wine was exported, Commandaria in the old years. 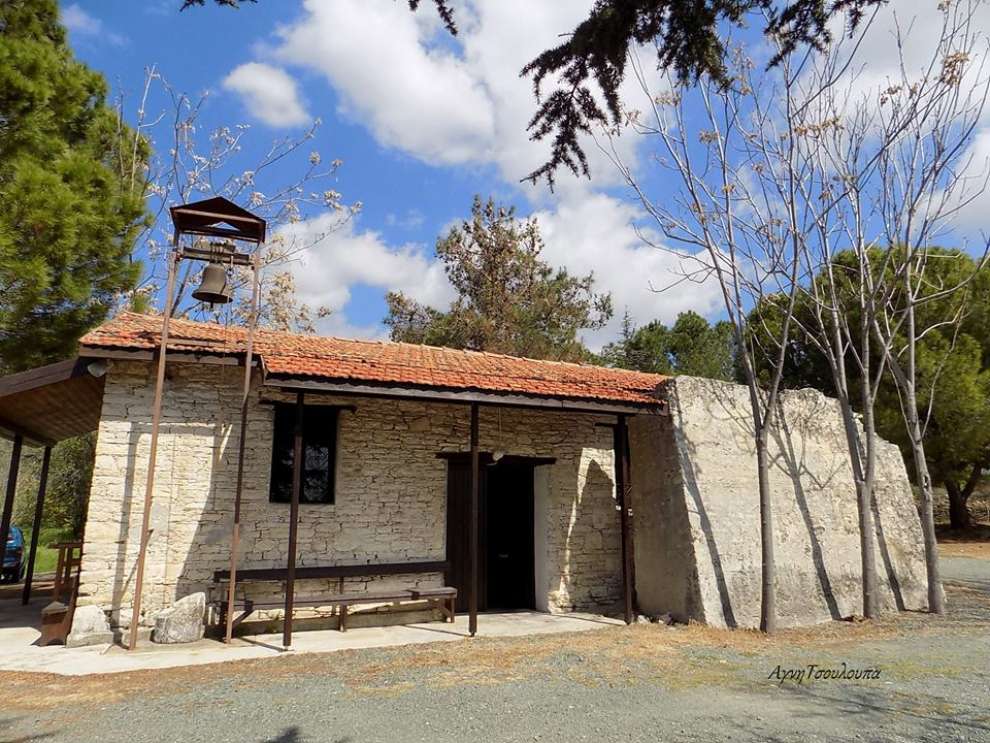